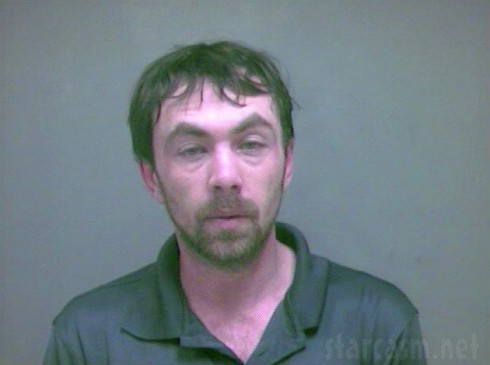 Happy Easter! If you are wary of seeing your family for the holiday, here’s a story about parents who hopefully suck just a little bit more than yours: a Tennessee man tried to sell his six-year-old daughter for $1,500 in an attempt to raise money to bail his girlfriend out of jail, who had just been arrested for aggravated child abuse and neglect. Spoiler alert: it was not successful.

The series of unfortunate events began on Friday, March 21, when 27-year-old Jessica April Carey was arrested on an outstanding warrant for aggravated child abuse and neglect. Approximately an hour after Jessica’s arrest, her boyfriend Shawn Wayne Hughes was arrested for DUI after initially being pulled over around midnight for not having his headlights on. According to TimesNews.net, “When stopped he reportedly attempted to turn his headlights on by repeatedly flipping his windshield wiper controls, then performed poorly on field sobriety tests.” 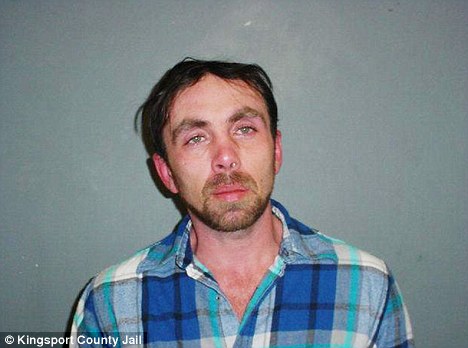 While Jessica and Shawn were in jail, Jessica’s 75-year-old grandmother was taking care of their two children, including a six-year-old girl.

It was at this point that the grandmother decided to notify police, and while she was relaying the story to them, Shawn called with his sales pitch: $1,500 for custody of his six-year-old daughter.

Police listened in on speakerphone and advised the grandmother to accept his offer and meet him outside a bank on Wednesday, March 27th. When Shawn showed at the agreed-upon location, where he assumed he would exchange his daughter for money, he instead met the police, who promptly arrested him. Shawn was charged with illegal payments in connection with placement of a child, which is a felony, and two counts of possession of drugs (police found three Clonazepam pills and two unidentified pills on him). Shawn is currently in Sullivan County Jail, where he is held in lieu of $16,000 bond.

The Department of Childrens Services was made aware of the situation, and according to TimesNews.com, Jessica is also still in jail in Blountville as of Thursday.

Shockingly, this is not the first case of a parent trying to sell a kid in exchange for bail money this month: as we previously reported, 22-year-old Misty VanHorn of Sallisaw, Oklahoma, was recently arrested for attempting to sell her two young daughters on Facebook for $1,000 each or $4,000 together (math is not Misty’s strong point) so that she could bail her boyfriend out of jail.

The only positive thing about these stories is that the children are being removed from homes where they are not valued. For any other parent(s) out there thinking of selling your child (or children) to raise bail money for a significant other, just go ahead and call child protective services on yourself first and eliminate all the hassle of an additional arrest.