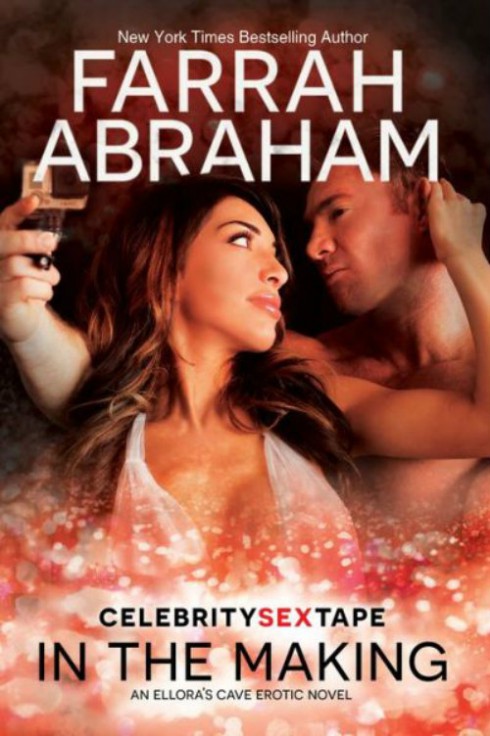 The journey: Hot sex. A few thrills. A lot of tips and tricks. There has to be more to life than this, and I’m going to find it.

The woman: I’m like every other person out there. I want to be loved and I want to be happy. But in the words of my best friend, I have to kiss a few frogs along the way. That’s okay, I know what I want and I’m not afraid to go after it, to hell with what other people think. My name is Fallon Opal, and I’m not who everyone thinks I am.

The star: To the world I’m another starlet gone crazy. Always traveling, clubbing non-stop, and juggling drug problems and alcohol issues. The truth couldn’t be further from that. I’m on a journey to find myself and I’m going to do it without shame — my way. Sometimes it feels like the world is against me but that won’t stop me from getting mine.

Even if we are to disregard the run-on sentences, the book seems to have another thing working against it: predictability. As in, if you want the advance copy, just read through our Farrah Abraham archives from the past year. 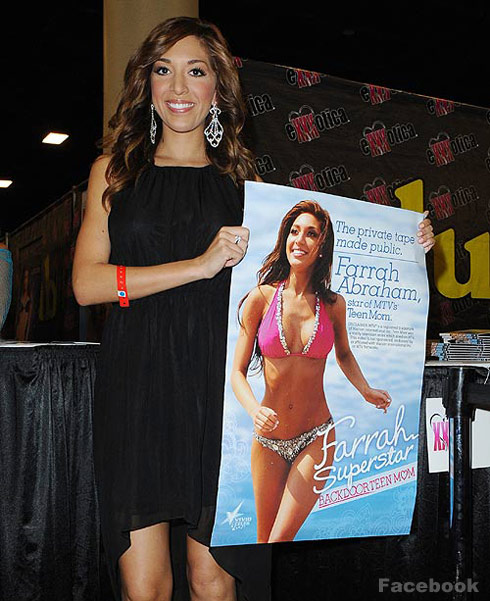 Nonetheless, Ellora’s Cave apparently has enough confidence in Farrah’s torrid tale to sign her on for two sequels.

“Her reaction to public scrutiny reveals the person she truly is, rather than what the media have made her out to be,” Ellora’s Cave CEO Patty Marks said in a press release, apparently not realizing that isn’t a compliment. “She’s tough and she’s determined but she has vulnerabilities like the rest of us, whether or not she lets them show. I think readers will be surprised to find out who Farrah really is and what a great character she has developed with Fallon Opal… It’s great to have another independent woman like Farrah in our publishing house celebrating her sexuality.”

Farrah further blurred the line between her and Fallon Opalham by saying the writing process was therapeutic.

“Fallon’s story follows what I’ve gone through recently, much of it witnessed and misunderstood by the public,” Farrah said. “Book One is an entertaining and sexually charged novel, but it’s also an inside look at the underside of being a reality TV star that everyone else can relate to.”

Initially I was pretty amazed at how close our guess as to what the cover might look like way back in August, but I suppose it wasn’t really that difficult. Here are side-by-side images of Celebrity Sex Tape: In The Making and Long Ago And Farrahway for comparison: 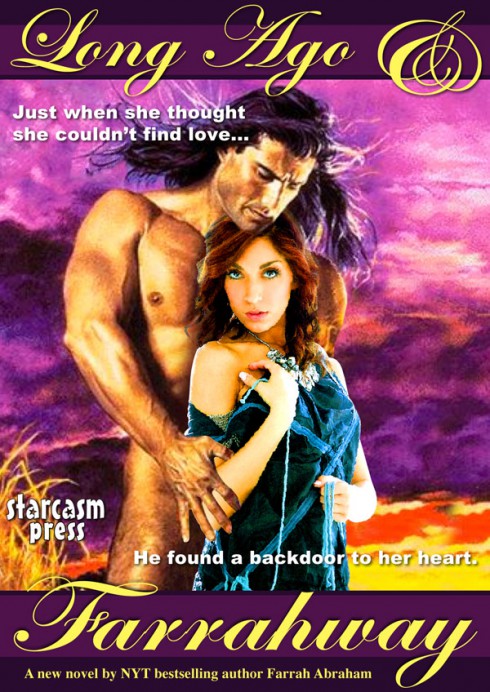 Unfortunately, there’s no word on how Farrah’s Christian parenting book is going.

Celebrity Sex Tape: In The Making is set for release on July 1, but it’s available now for preorder through Amazon.

PHOTOS Farrah Abraham reunites with Sophia in the U.S., gives her $1.3K from the Tooth Fairy