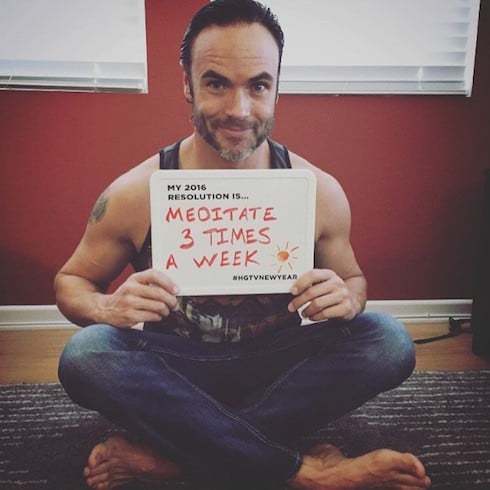 The Matt Blashaw Yard Crashers rumors are true! Long-waiting fans are about to get their wish, as Matt himself recently confirmed his return to the show starting with Season 17–which is already filming! The show’s second-ever host handed the reins over to former Bachelorette contestant Chris Lambton back in 2014, in order to tend to his own real estate business. Business must be pretty thoroughly good, then, because we now know that Matt’s on his way back to the airwaves–and the news came from the man himself!

And it wasn’t long before Matt began teasing possible shooting locations for Yard Crashers‘ upcoming episodes. When one fan asked Matt if his recent appearance at the Downtown Raleigh Home Show meant he would be filming in the area, Matt was again quick to respond:

One thing we can pencil in is the expected air date of all this new Yard Crashers goodness. That info again came from the man himself:

It looks like Matt Blashaw and Yard Crashers fans have just a few more months to wait! Until then, you can follow Matt’s exploits through the wonder of social media: check him out on Instagram, Twitter, and Facebook. And tune into Yard Crashers when it airs on DIY.

LHHH Did Lyrica sleep with Roccstar? Timeline of cheating allegations