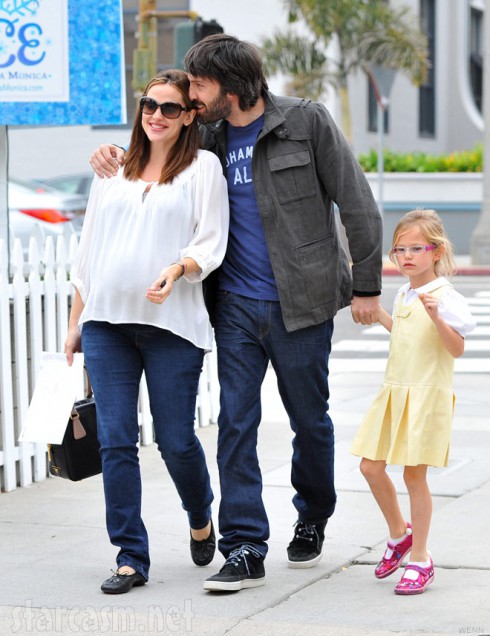 Ben Affleck and Jennifer Garner have been married for ten years, but, after a rocky stretch, the pair has decided to call it quits. Their official statement ends weeks of speculation about the status of their marriage.

The couple’s official statement on the divorce, provided to the press by their rep, is as follows:

After much thought and careful consideration, we have made the difficult decision to divorce. We go forward with love and friendship for one another and a commitment to co-parenting our children whose privacy we ask to be respected during this difficult time. [This] will be our only comment on this private, family matter.

Ben Affleck and Jennifer Garner’s tenth wedding anniversary was yesterday–June 29th. They had been seeing each other for two years by the time they got married–and, when they did tie the knot, Garner was already four months pregnant with daughter Violet.

Affleck and Garner met on the set of 2001’s Pearl Harbor, and starred together in the 2003 popcorn flick Daredevil.

Garner recently gave an interview to Yahoo! Parenting in which she discussed the stress that having children can place on a marriage:

One month ago, though, speculation was rampant that the couple were headed for a divorce. They hadn’t been seen together in public for over a month; Ben was spotted alone on a Canadian retreat without his wedding ring; the couple spent Ben Affleck’s birthday apart; and, perhaps most damningly, they also spent Mother’s Day apart–Affleck with his brother and their mother, and Garner with her daughter and both her parents.

The Wanted announce they are splitting up “to pursue personal endeavors”