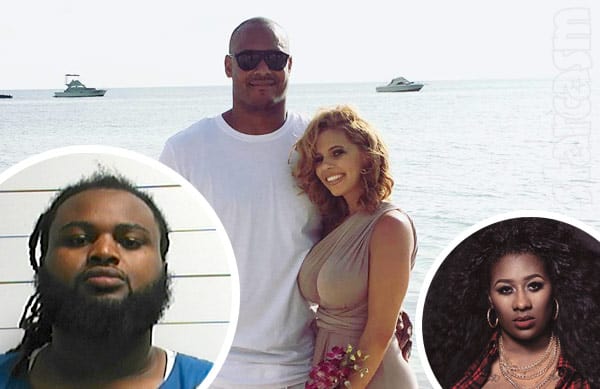 The sports world is still reeling after the news that former NFL defensive end Will Smith was shot and killed in New Orleans on Saturday after being involved in a minor car accident. Soon after news of the shooting broke, popular internet comedian Wuzzam Supa (real name Raynell Steward) took to Instagram to reveal that the shooter, Cardell Hayes, is her “FAVORITE” cousin.

My heart is so heavy. I cried myself to sleep. I prayed countless of times. My family is lost, saddened, & heartbroken. Not just for my cousin. But for the victim & his family as well. We don’t upload wrongful intentions. My family is realistic & God fearing. But we stick together and love unconditionally. No one but the individuals involved, knows what transpired. But yet we all have stories & opinions to what happened. I understand social media & its antics. So I’m not here to be overly defensive. But this is my FAVORITE cousin. We grew up like siblings. My auntie kept all her brother kids together. He was the biggest protector in our family. The same guy who came to my rescue when the neighborhood guys teased & taunted me when I was a child. The same guy who always protected & looked out for me at my most unfortunate moments. I don’t see that in you cousin. I don’t see it. I’m praying for Mr. Smith family while also praying for mines.

She later deleted the post and shared this update:

I understand people of social media. I know y’all how ride waves just to be apart of something. I know we all have opinions. And we entitled…

You just can’t have it here… Take it to your page or the blogs. But You can’t pass your opinion on mines. Don’t send me nothing no blog posted in reference to my post. I don’t care. Let them make they buzz. When this topic dies and y’all d!ck ride another one. The people that matter will still be going through this tough time. And you’ll be judging something new that happened. Ride out….

Fellow New Orleans comedian Shervey Carter also knew Cardell Hayes and he suggested that the shooting was in self defense on Facebook:

I know that dude! That man stayed on the scene for a reason! Jus cause he played for the saints that makes it tragic? Find out the details before y’all start judging! Now when the whole story come out and them dudes be home y’all gon feel stupid!

This situation proves how y’all stereotype our own black men who y’all care so dearly about but u sound jus like the oppressor ur whining about! Find out the facts before u start firing off STUPIDITY!!!! Dudes ain’t no thugs killers or whatever else y’all feeble minds can’t fathom up to call em! Innocent is out the question huh? Cuz it happened at night at will smith played ball?

Shervey went into further details in the comment section, mentioning that he spoke to someone “close” and that it was self defense. He provided this alternate story of what went down: “What if I told u he got out the vehicle to tell will he works on cars and he can fix it but will was intoxicayed the my tussled and it got out of hand.” (Sorry for the typos.)

One thing Shervey most certainly got right is that we don’t know the whole story about what happened — which appears to be more than just a fender bender that got out of hand. Here’s what we know about the shooting so far:

Cardell Hayes was driving his Hummer H2 in the Lower Garden District of New Orleans when he crashed into an SUV driven by Will Smith with Will’s wife, Racquel Smith, in the passenger seat.

After the accident, there was a dispute between Cardell and Will. The argument escalated and Cardell eventually shot Will multiple times in the back and right torso. Racquel was also shot in the right leg.

Cardell Hayes called 911. Police officers arrived on the scene within four minutes and Will Smith was pronounced dead. Racquel Smith was taken to a local hospital to be treated for her gunshot wound, which was non-life-threatening.

Here is a photo of Will Smith and wife Racquel Smith together: 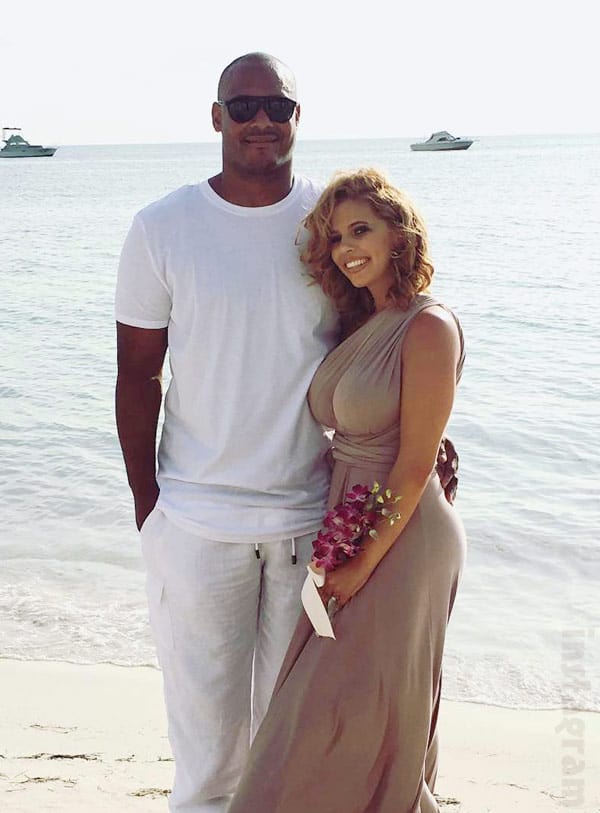 Officers say that after they arrived on the scene, it appeared as though Cardell had remained of his own accord. (Will Smith had associates present who were in a vehicle ahead of his that was also involved in the accident.)

The only weapon recovered at the scene was the one used by Cardell Hayes. It is still unknown if the weapon was legally owned. 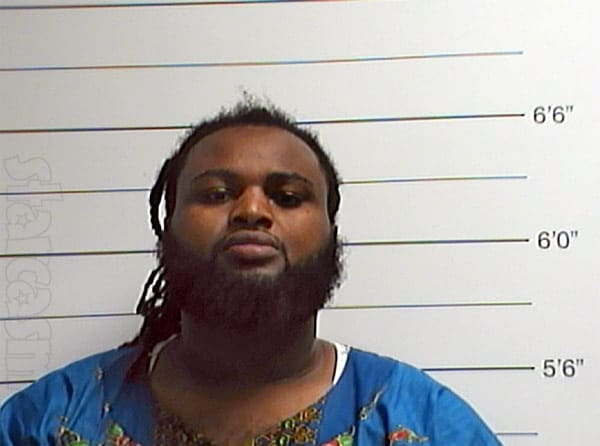 Cardell Smith (mug shot photo above) was arrested and later charged with 2nd degree murder. He is currently being held on $1 million bond.

It was later discovered that Cardell Hayes had previously filed a lawsuit against the City of New Orleans after his father, Anthony Hayes, was shot nine times by police officers in 2005. The lawsuit was settled in 2011 for an undisclosed amount.

One of the officers named in that lawsuit, Billy Ceravolo, had dinner with Will Smith just prior to the accident and shooting. Here is a photo:

A photo of former Saints Pierre Thomas and Will Smith with friend Billy Ceravolo 1 hour before the fatal shooting. pic.twitter.com/hHNiuS6rgI

Also, it has since been revealed that Cardell Hayes worked as a security guard for the New Orleans Saints:

Will Smith's death may not have been a random act, Cardell Hayes apparently did security for saints. NOPD is holding a presser at 1:15

“Our investigation continues as to motive of the shooting, and whether or not Smith and Hayes knew each other prior to this incident,” NOPD Superintendent Michael Harrison said at the press conference.