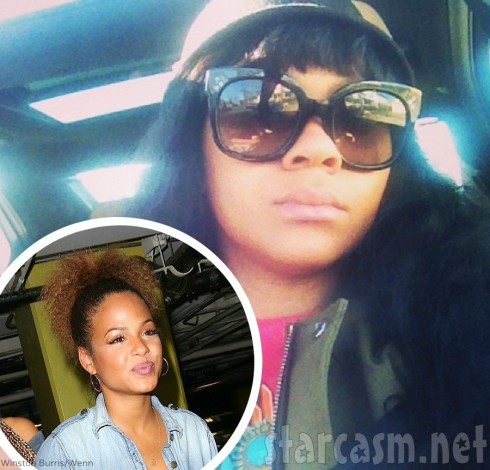 Chistina Milian, Nivea and Lil Wayne’s messy connections got even messier this month when Nivea bashed her son’s dad’s new girlfriend — who also happens to have a kid with her other three children’s father. (I think our handy infographic explains it best.)

Backstory: Christina Milian and Lil Wayne went public with their relationship last month. Some speculate it’s a publicity stunt, but Nivea apparently believes it’s the real deal… And she isn’t happy about having to explain the situation to her kids.

She posted this video of ex-husband The Dream, who has a daughter with Christina, and said “Hmmmm.. drops mic.. #She’sAScareCrow”

In the clip, The Dream was asked about the dynamic among him, Christina and Nivea. He referred to it as a “super dynamic” and added, “I think that’s what everyone was thinking… Everybody was thinking that but supposedly Christina… I have no idea how she could not be thinking of that.”

When Instagram followers called Nivea out for stirring up drama, she defended her position…

Christina made her own opinion known by getting a special hairstyle based on Lil Wayne’s nickname for her, Tina Turn Up. 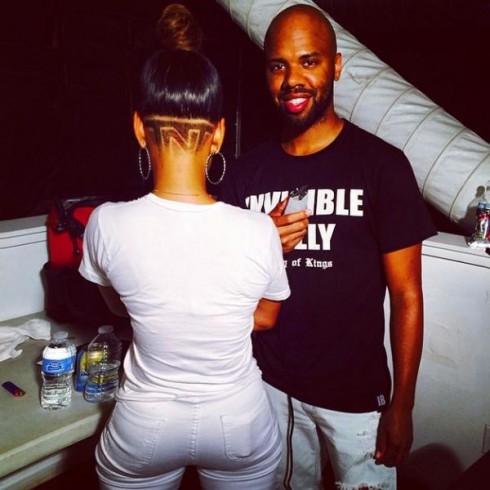 She also retweeted friend Phantom’s message about it, which said, “This is dope! people may hate it, but f**k em. #tinaturnup” She added, “well said.”

VIDEO What happens when you try to bum rush Lil Wayne