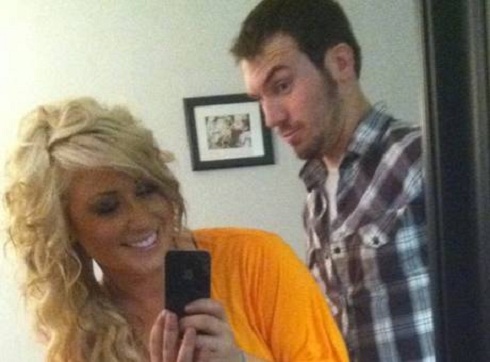 Chelsea Houska has been making headlines lately after her baby’s father, Adam Lind, posted a video of their daughter saying she didn’t want to go with mommy and wanted to stay with daddy. This guy sure hasn’t made things easy on her. Now, in a new interview, the Teen Mom 2 star is opening up about Adam as a father and her love life.

Chelsesa and Adam’s daughter Aubree is getting bigger — she’s nearly three years old. As she grows, she will surely begin to wonder why her mommy and daddy aren’t together, especially now that she’s in day care and interacting with other children. “With Adam being a jerk, that’s going to be a hard conversation,” she tells The Stir, adding that because of Adam’s inconsistencies as a parent, she tries extra hard to be the best mommy to Aubree.

For the record, this young mommy by all accounts appears to be super dedicated to Aubree. She’s always tweeting pictures of her and gushing about what she’s up to. 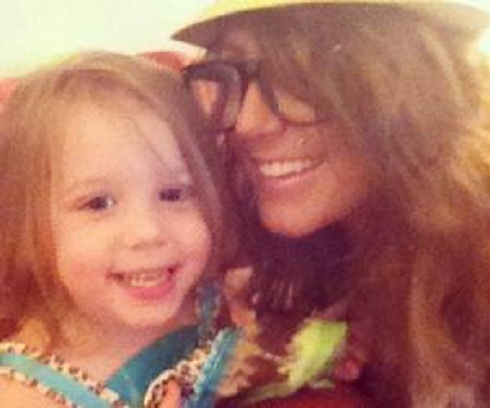 As for Adam, Chelsea says, “He’s always going to be there, he’s her dad.” Unfortunately, he only sees her occasionally and on Father’s Day, he didn’t even ask to see her. Chelsea expressed her disappointment with him on Twitter which led to him issuing a statement of his own via Facebook blaming her for not offering him a visit.

Chelsea recently split with Aaron Crisp after dating for a short time. Before that, she was rumored to be involved with one of the stars of Caged, which she denied. This mommy is not having any luck in love. “I don’t even know where I’d find time to date,” Chelsea admitted. Chelsea can’t imagine taking time away from her daughter for any man. “I don’t want her to think that I’m leaving her to go be with this guy. At the same point, I do want to find a guy some day.”

Teen Mom 2 will be back later this year. Fans can expect to see Chelsea and Adam begin their custody battle. If you thought there was tension between them before, you ain’t seen nothing yet!