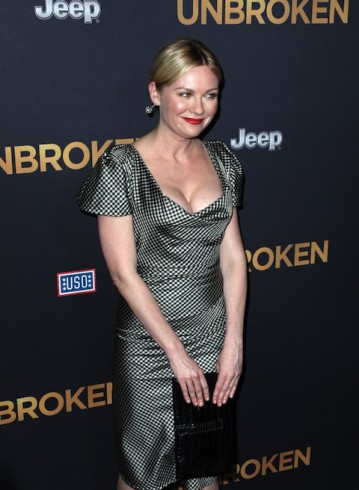 Fargo turned out to be one of the most delightful surprises of the 2014 television season in part because people were so skeptical about whether or not it would be worth a damn that it snuck up on a lot of folks. That, and it had an absolutely stellar cast. And fantastic cinematography, and really good writing, and it was its own thing that didn’t try to do what the already-brilliant Coen Brothers’ movie had done–OK, there were a lot of reasons why the show worked. But one of the biggest was that people didn’t expect much from it. That is not a luxury the FX drama will have for season two, but at least the cast is full of heavyweights.

Patrick Wilson, best-known for Insidious and for dropping trou in HBO’s adaptation of Angels in America is set to portray Lou Solverson, the father of Molly from season one. The second season takes place twenty-odd years earlier, though, which explains who Lou is just back from Vietnam. (You may recall that Keith Carradine played Lou last year.) Along with PW, Ted Danson will play Hank Larsson, the sheriff of Rock County MN, as well as Lou’s father-in-law. Parks and Recreation‘s Nick Offerman will play recurring character Karl Weathers, a loveable drunken lawyer in the nearby town of Luverne. And capping all of that off is Jean Smart, of Frasier fame, who’ll take up the mantle of matriarch of the Gerhardt crime family.

In case you forgot, Kirsten Dunst and Jesse Plemons (who played Todd, everyone’s favorite neo-Nazi, on Breaking Bad) have already been cast as a young married couple. 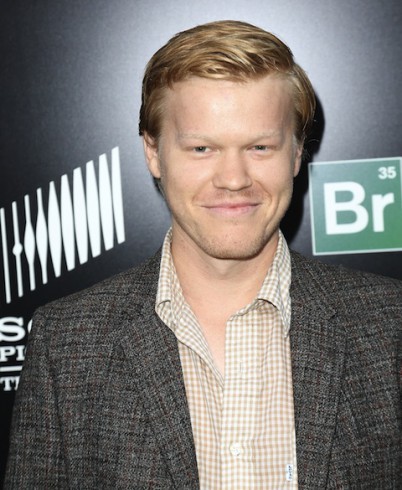 So: That’s most of the principals. What’s the dad-gummed story going to be about, then? Noah Hawley has released an expanded description of the setting and scope of season two. Avert your eyes if you don’t want any spoilers; otherwise, check it:

Young State Police Officer “Lou Solverson” (Wilson), recently back from Vietnam, investigates a case involving a local crime gang and a major Mob syndicate. Helping him piece things together is his father-in-law, “Sheriff Hank Larsson” (Danson). The investigation will lead them to a colorful cast of characters that includes “Karl Weathers” (Nick Offerman), the town lawyer of Luverne, Minnesota. A Korean War vet, Karl is a flowery drunk blessed with the gift of gab and the eloquence of a true con artist.  Three-time Emmy winner Brad Garrett will play “Joe Bulo,” the front man for the northern expansion of a Kansas City crime syndicate. The new face of corporate crime, Joe’s bringing a Walmart mentality to small town America.  His number two is “Mike Milligan” (Bokeem Woodbine).  Part enforcer, part detective, Mike is always smiling – but the joke is usually on you.  Bulo and his crew have their sights set on the Gerhardt crime family in Fargo, currently led by matriarch “Floyd Gerhardt” (Smart). With her husband at death’s door, Floyd takes over the family business, frustrating her eldest son, “Dodd Gerhardt” (Jeffrey Donovan).  An impatient hothead with a cruel streak to match his ambitions, Dodd can’t wait for both his parents to die so he can take over and expand their business from kingdom to empire. “Bear Gerhardt” (Angus Sampson) is the middle son, an intimidatingly large man who, although inarticulate, is the most decent of his clan. “Rye Gerhardt” (Kieran Culkin), the youngest of the Gerhardt clan, views himself as a big shot, but in reality he’s just a small dog who barks big.

Where did those leaked nude celebrity photos come from? And what is the “deep web?”