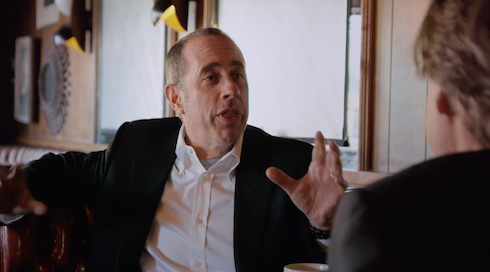 Like comedy? Enjoy coffee? Then check out Comedians in Cars Getting Coffee, which premieres is sixth season today. The Jerry Seinfeld-helmed web series is exactly what it sounds like. Read on to see who'll appear in season six, and whether we can expect a Seinfeld reunion of sorts.
Read More... 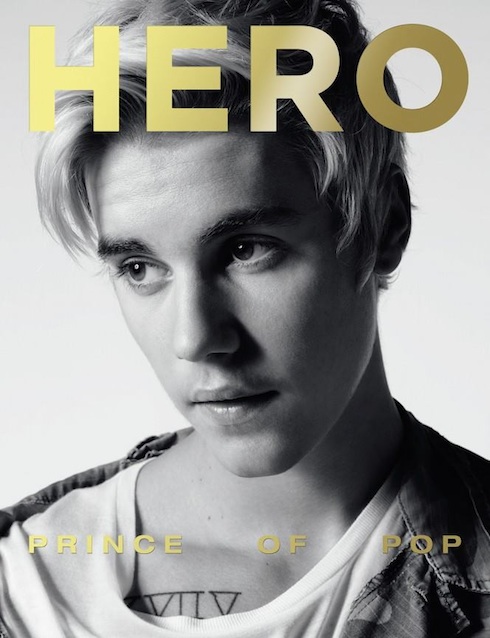 Bieber managed to keep his visit a surprise until he was actually in the door. Onlookers speculated it was because he had nothing else to do that day.
Read More...
Mr. Louis CK has released a new album of comedic stylings for the rest of the world to enjoy. If you've ever wondered what Louis would look like simulating bringing a (female) rat to orgasm, wonder no more.
Read More...
Notaro's first special since 2012's legendary post-cancer Live will tape sometime next year. She's also shopping around for a city and venue, which means you can hit her up with suggestions over there on the Facebook.
Read More...
Louis CK is selling tickets like they're hotcakes at an anti-waffle convention: the things are goin' fast, yall. So fast that he's adding new shows–adding them like a math prodigy calculating Pi. For ticket seekers, though, there's one small catch...
Read More...
Read More...
Read More...
Read More...
We use cookies to ensure that we give you the best experience on our website. If you continue to use this site we will assume that you are happy with it.OkNoPrivacy policy