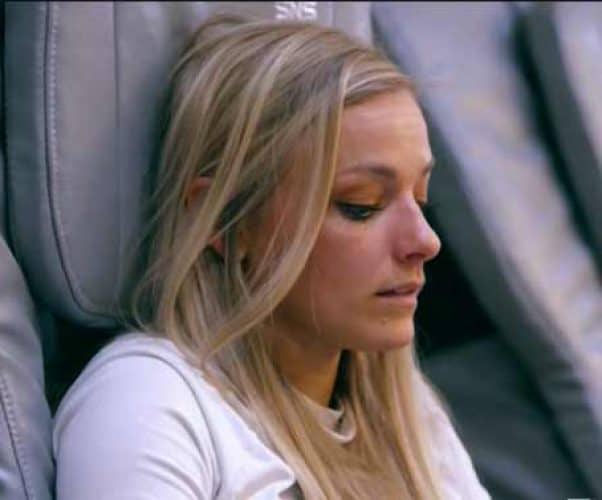 One month later, the episode catches up with how Mackenzie’s coping with her grief. Even though some time has passed, Mackenzie is still experiencing massive amounts of pain over her mother’s death.