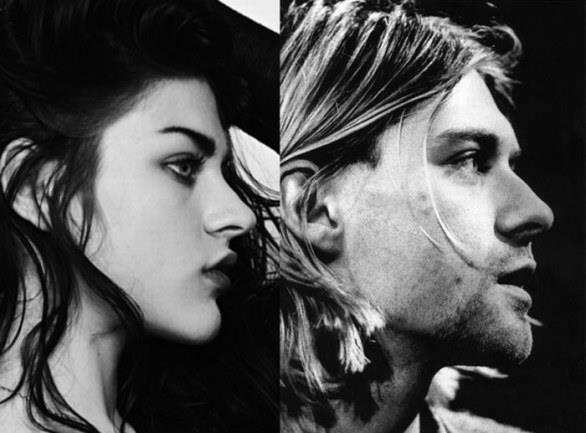 Frances Bean Cobain looks a lot like her late father Kurt Cobain, and she has lived in the shadow of his myth, but because he died when she was only 20 months old, she never really knew him. That sad fact can't be changed, but Montage of Heck director Brett Morgen said her involvement in the film helped her understand him in a deeper way.
Read More...
Read More...
Read More... 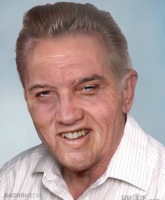