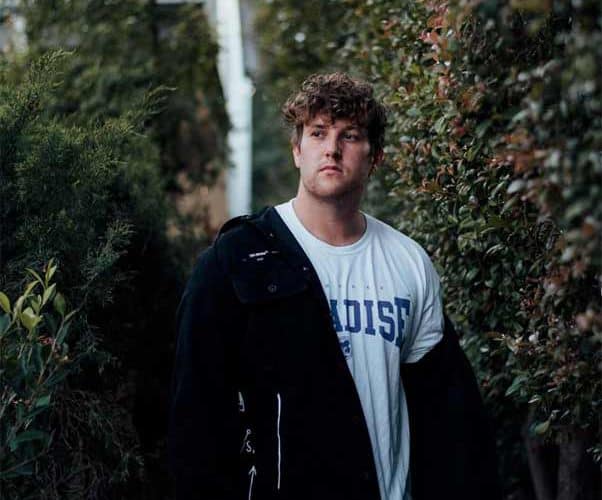 In the blink of an eye, everything can change. On May 9, 2020 YouTuber Corey La Barrie posted a video titled “Deleting This Video in 24 Hours . . .” advertising a Twitch stream the next day to celebrate his 25th birthday. “We might get a little bit drunk,” he says before fading out the shot with his palm. The Twitch birthday celebration went as planned at 1 p.m., but unfortunately Corey passed away in a car crash before his birthday was over. His friend Daniel Silva, who appeared on the 10th season of Ink Master, was driving the car. He was charged with murder yesterday while still in the hospital recovering from his injuries.