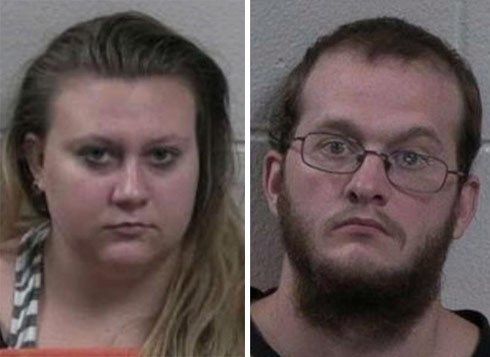 A Georgia brother and sister have been accused of having sex inside a tractor trailer in a church parking lot after they watched the romantic film The Notebook.

According to The Savannah Morning News, Christopher Buckner, 20, of Guyton, and her brother, Timothy Savoy, 25, of Jackson, were stopped by cops early Tuesday morning walking down Highway 30 in Effingham County after someone called about a possible prowler.

After being questioned, the siblings told the authorities they had sex 3 times inside a Kentworth tractor trailer parked outside Countryside Baptist Church after having watched the 2004 film starring Ryan Gosling and Rachel McAdams.

The duo was arrested and charged with incest, aggravated sodomy and prowling.

Records show that Savoy remained jailed as of Thursday on felony charges.