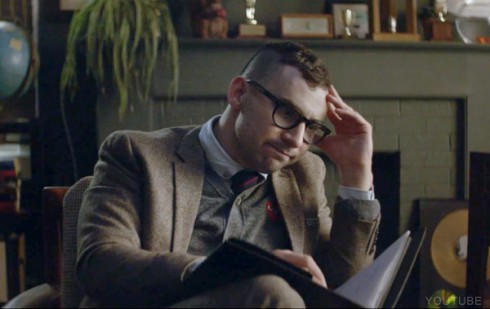 I got really excited when listening to Lena Dunham on Marc Maron’s WTF podcast last week and she revealed that she directed the new music video for her boyfriend Jack Antonoff’s band Bleachers, and now it’s here! The song is titled “I Wanna Get Better” and the video features Jack as a therapist with his own set of problems, and a roster of patients that includes the incomparable Marietta Sirleaf — aka Retta — aka Donna Meagle from Parks and Rec!

Love it! And love Retta and Mike Doyle:

Speaking of Retta and Mike Doyle, here are their Twitter reactions to the video’s release today as well as a few others:

.@lenadunham Hahahaha. You know I can’t start my day without a biscotti and a good side-eye.

I WANNA GET BETTER music video is here – http://t.co/vQmFJsU3RB

Had the most amazing time filming @jackantonoff new video "I wanna get better" directed by the amazing… http://t.co/T6TXmdTAhf

And here are some of my favorite Dunhamtrulescent quotes from the video, so do like Donna Meagle and tom Haverford and Treat Yoself to some funny! 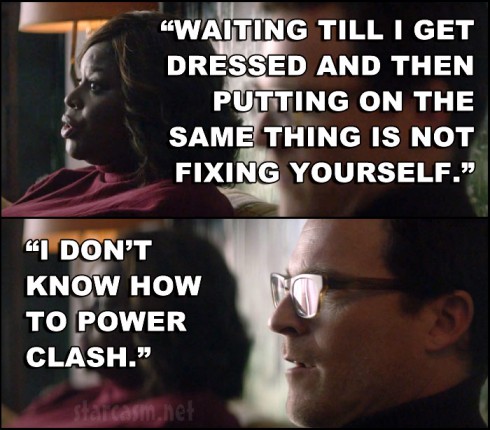 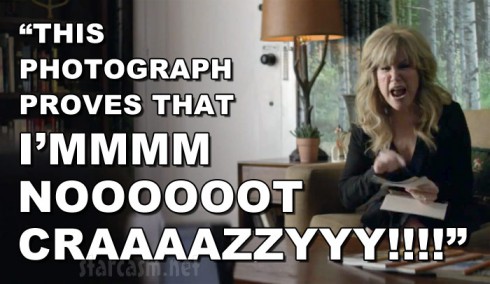 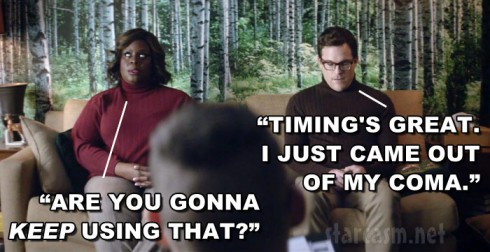