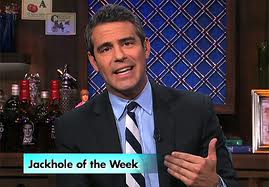 Andy Cohen was not coy when revealing the worst guest he’s ever had on his late night talk show Watch What Happens Live: it was The Biggest Loser trainer Jillian Michaels, and he doesn’t ever want her back as a guest.

In a video where Andy answers questions from fans, one viewer wanted to know which guest on his show was “such a pain in the ass that they’ll never be asked back.” 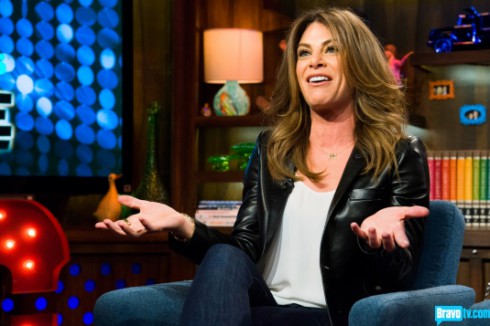 They tried to figure if they did anything to put Jillian on edge, to no avail. “We re-watched the episode like it was the freakin’ Zapruder film,” he said. “Trying to figure out what set her off or what she was unhappy about, but we never figured it out.”

He made it clear that she isn’t welcomed: “I never want to see her again.”

He says, he says: Did Andy Cohen and Lance Bass sleep together?