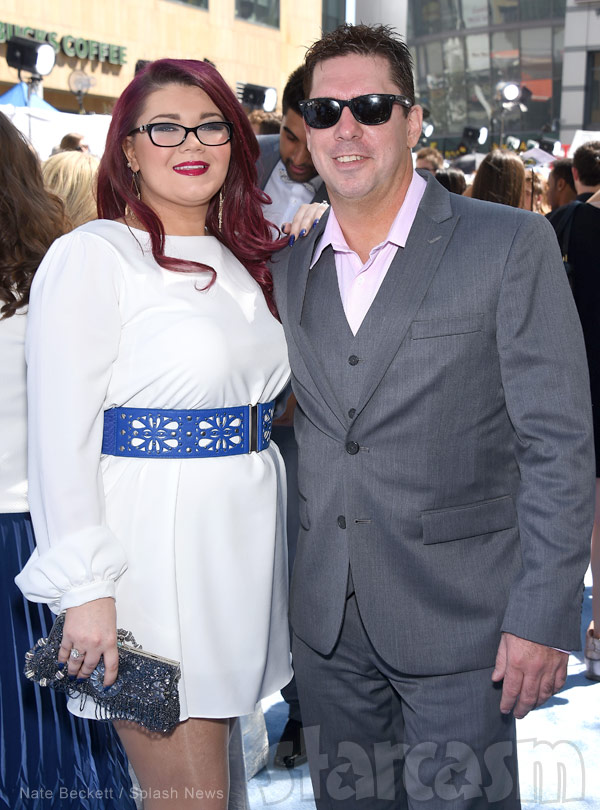 Just over a year ago, fans of Amber Portwood were excited when she revealed she had a special someone in her life. After Portwood met handsome Bostonian Matt Baier over Twitter, things began heating up.

Matt’s past has been a topic of conversation from the moment he first appeared on MTV. Viewers became leery once they learned about his past as a drug addict as well as the 19-year age gap between him and Amber.

Despite criticism against them, Amber has always remained proud of her man and stood in defense of their relationship.

But, after preview clips for Teen Mom OG were released last December, a major bombshell was dropped regarding Matt. 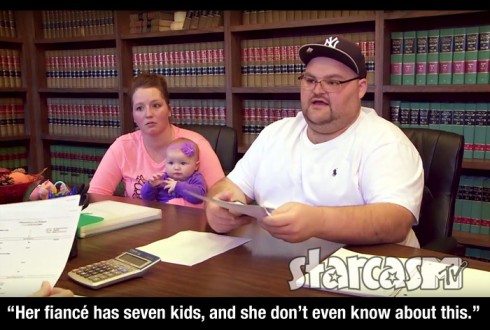 Amber’s ex, Gary Shirley, claimed Matt has fathered seven children by five different women. The Ashley investigated Matt’s past and confirmed the allegations against him are true. Court docs show there are seven separate child support cases filed against Matt in the state of Indiana.

When these reports surfaced, Amber avoided saying anything to confirm the rumors against him. Eventually, she admitted to knowing everything about Matt’s past and accepting him for who he is. 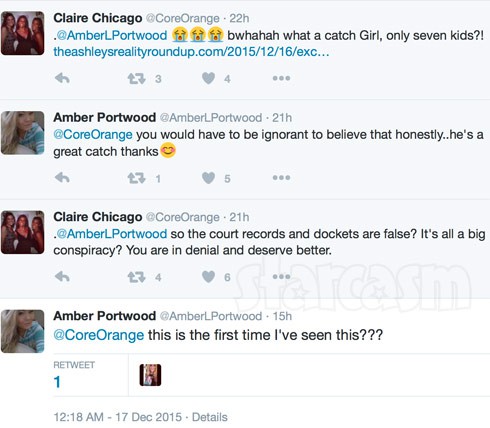 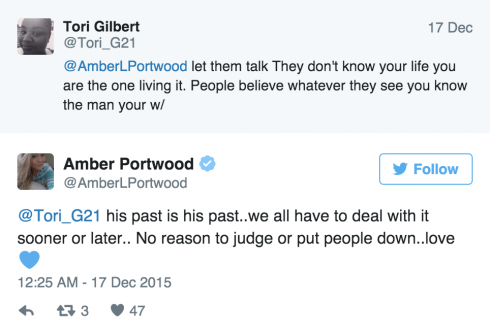 A new report from The Ashley offers more information about Matt–including an exclusive interview from one of his exes, Kelli Nunn. Kelli was engaged to Matt back in 2007. They began dating in June, and, within a month, they were living together.

She claims that many aspects of her relationship with Matt run parallel to his relationship with Amber, even down to the proposal. “The speech he gave before proposing to Amber was almost verbatim to what he told me when he asked me to marry him,” she said.

But that’s not the most surprising part about their relationship. Kelli claims that Matt doesn’t have seven children–but that, in fact, has eight!

During their relationship, Kelli says that Matt began encouraging her to get pregnant even though they hadn’t gotten married. Kelli was hesitant about the idea but in September, she became pregnant.

“I found out I was pregnant in September and by October, Matt was GONE!” she explained. When she gave birth to a daughter, Kelli reached out to Matt. Unfortunately, she didn’t get the response she was hoping for. “I never heard from him,” she says.

Even though their relationship was clearly over, Kelli remained hopeful they would reconcile.

“He gets into your head, he’s a good con man, I thought he was the one for me, that we belonged together. He has this way of making you think that everyone else is crazy, and that you belong with him,” she explained. 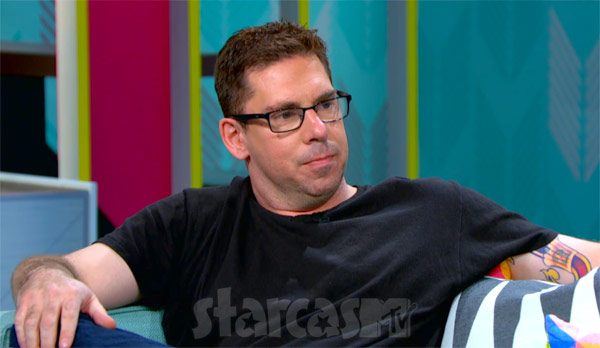 Matt did eventually reach out to Kelli–a couple of years later. Sadly, she claims he was completely detached from his child. “He told me that he knows that [our daughter] is his,” said Kelli, “but he just doesn’t feel anything for her.”

In addition to claiming she’s the sixth woman Matt has impregnated–and that her child is Matt’s eighth–Kelli also suspects there’s at least one more baby mama out there.

According to The Ashley, “There is at least one other child that she knows of– a little girl who is a bit younger than her daughter. That child was also not included in the original seven children either.” This claim has not been confirmed.

If it does turn out to be true, 44-year-old Matt Baier has nine children by seven different women, as well as two grandchildren.

Kelli said she’s been in contact with several of Matt’s other baby mamas. The women, however, weren’t happy with Kelli’s negative comments about him on social media.

Her response? “I said, ‘He has all these kids that he’s not paying for and doesn’t see, yet he’s off attending the MTV Movie Awards. How could that not bother them?”

Kelli also provided a few additional tidbits about Matt, including his past work as a DJ at a Montana radio station.

Oddly enough, Matt is also a published author, though you wouldn’t know by searching “Matt Baier” in Amazon. Instead, he wrote under the pseudonym Grey Baker for his book Guys Don’t Rat on Guys. 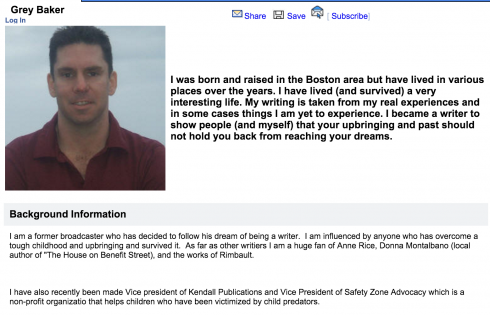 Kelli has since moved on from her relationship with Matt and is now married. But she has some advice for Amber.

“RUN! Don’t get pregnant,” she said. “When you’re with him, you don’t see the red flags. It wasn’t until afterward that I saw everything and I couldn’t believe that I hadn’t seen it before.”

UPDATE – Another of Matt’s exes agrees with Kelli and says Matt is a “con man” and a “thief.” But this is no ordinary ex! She is a sexual predator awareness spokesperson and victims’ rights advocate who has appeared on numerous shows, including Oprah, Montel, 20/20 and more! Click here for her take on her rather unsavory relationship with Matt.