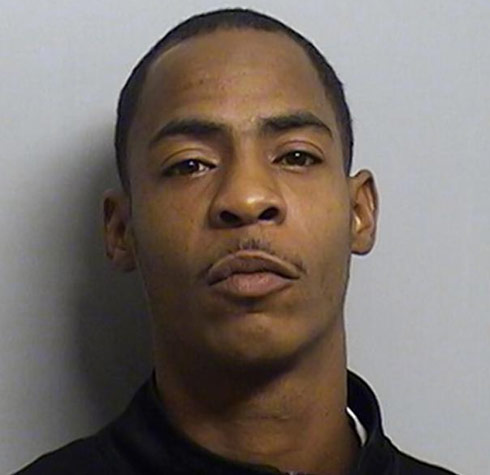 A Oklahoma man was arrested over the weekend after he called in a false report of child abduction in hopes that it would motivate authorities to locate his stolen SUV.

Police say that 32-year-old William Edward Johnson Jr. told them that his purple-blue 1990 Chevrolet Suburban was stolen from a gas station Saturday night with his 5-year-old nephew inside. It turns out that only the first part of that statement was true.

Tulsa Police Sergeant John Adams said, “He felt that we would spend more time looking for his vehicle if we thought there was a child in it.”

They immediately issued an Amber Alert for the missing child only to discover after searching for 3 hours that the boy was safe at home with his mother.

When they realized they had been duped, the police arrested Johnson Jr. on a felony charge of filing a false report. His bail was set at $5,000.

While the SUV that never had the dude’s nephew inside was later found abandoned, the authorities have yet to collar the criminals who stole it.