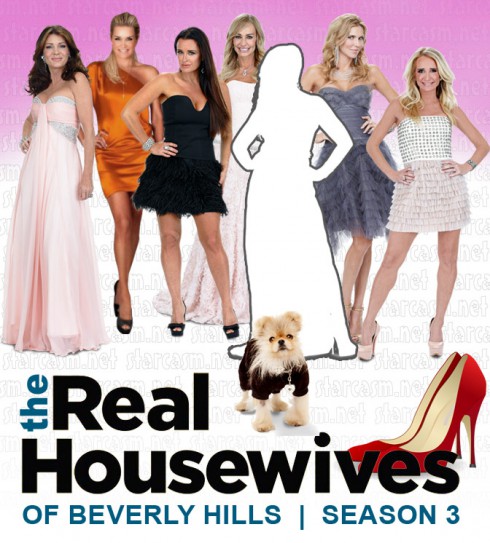 Adrienne Maloof has had a rough year with the Real Housewives of Beverly Hills. After being the reported ‘target’ of some of the ladies throughout the season, news has broke of her separation from husband Dr. Paul Nassif and it couldn’t have come at a worse time. Paul filed for separation from Adrienne on the same day that Adrienne was scheduled to attend Lisa and Ken Todd’s vow renewal ceremony. To make matters worse, the taping of the Real Housewives of Beverly Hills reunion was today.

“Adrienne decided not to go the reunion taping because she did not feel like taking any of Lisa Vanderpump’s snarky questions,” a show source told Radar Online. Lisa and Adrienne used to be close friends, but ever since the season 2 reunion, things just haven’t been the same, and today Adrienne was in no mood to deal with the fallout. 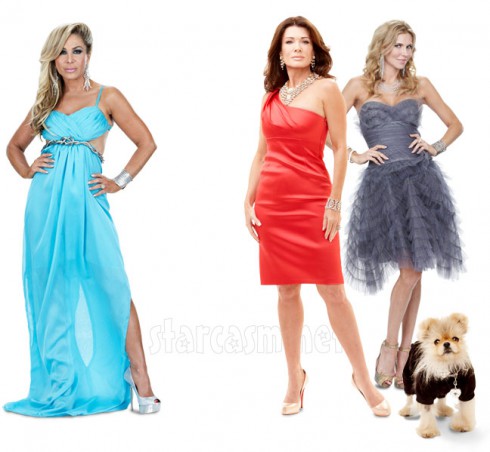 “Adrienne has had enough fights with Lisa and Brandi this season, and after their constant barrage of nastiness, she decided not to go to the reunion to have them continue their tirade against her,” the source continues. “She didn’t want to listen to the women judging her when the news of her marriage breaking up is so fresh.”

On Monday night, Adrienne did attend Lisa and Ken Todd’s vow renewal. However, according to reports, she didn’t attend the ceremony and only stayed at the reception for a short time — not that anyone could blame her. It’s surprising that she went at all considering the demise of her marriage just a few hours prior. 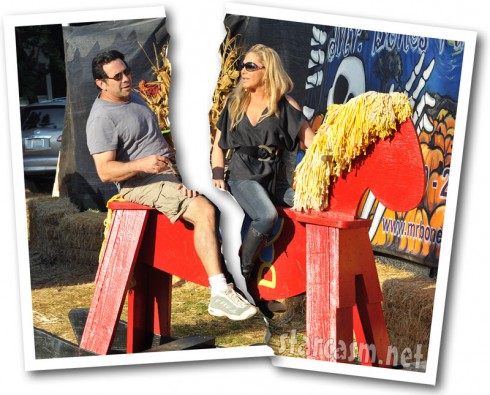 Adrienne and Paul’s relationship has been the target of plenty of speculation, as expected. A report even surfaced that the two had been taking part in an open marriage for quite some time. “They both knew of indiscretions the other had, and both would get jealous, but their marriage had become so broken it was the only option for them,” a friend told Radar Online.

Regarding the reunion, the source says, “Adrienne knows that she is good friends with Camille Grammer and Kyle Richards and that they would have been there to support her but she wanted to take the high road and not get into a petty fight with the other women.”

We’re going to miss Adrienne on the reunion for sure, but we totally understand her not wanting to face the women — especially given the timing. I only hope this doesn’t mean she won’t be returning for Season 4. After all, she just took over the top spot in our Real Housewives of Beverly Hills Likability Chart at the end of last season!

Real Housewives of Beverly Hills season 3 will make it’s debut this fall on Bravo. A premiere date has yet to be announced.

UPDATE – As our commenters pointed out below, Andy Cohen has been in New York City all week recording Watch What Happens Live, so it seems that Radar Online may have been incorrect in saying the reunion was being filmed Tuesday. We are looking into it to see what the deal is. Also, as far as Camille participating — She is going to be on this season, just not as an official housewife, and Bravo has been known in the past to invite former or “friends of the” housewives who played a role during the season to participate in the Reunion.

UPDATE (PART 2) – Adrienne spoke with the Huffington Post on Monday and although she didn’t dish on the reunion, the article claimed that the show is still in production. “They have been filming for several weeks and no one saw this coming, not even the producers. Now the cameras will be able to capture what happens next as they are still shooting.”