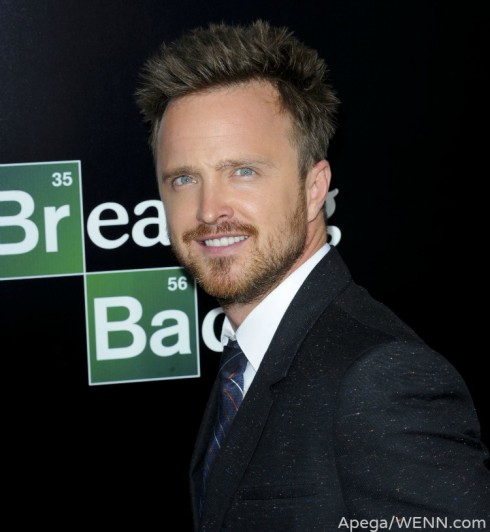 Aaron Paul, who plays the much-loved Jesse Pinkman on Breaking Bad, jumped on Reddit today to answer questions from fans for the sake of his wife’s charity, The Kind Campaign. Throughout the course of the marathon Ask Me Anything (AMA) session, Aaron opened up about everything from how he’s grown as an actor these past few years to how Bryan Cranston smells.

The whole thread is absolutely worth reading, but takes a bit of time. Here are some select highlights, broken into categories…

The experience of Breaking Bad 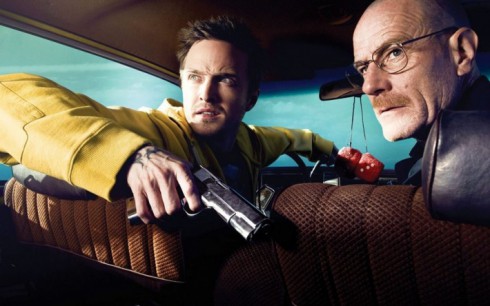 On whether he spent any time around actual meth users to prepare for his role: “Yes, I spent a lot of time with former addicts and people that were using at that moment. I wanted to try and bring as much honesty to this character as I could and I saw a darker side to people that I’ve never witnessed before. Meth is a terrible drug, as you know, and has the ability to grab a hold of you tightly.”

On whether he’s satisfied with the show’s ending: “I gotta be honest. I never wanted Breaking Bad to end, simply because I’m a huge fan of the show and I didn’t want to be unemployed. But after reading the final 8 episodes and understanding where the writers are going with it. I’m so happy they ended it the way they did and I think all of you will be happy as well. It’s a dark, crazy ride to the final episode but it is a fun one.”

On whether playing Jesse has affected him psychologically: “That’s a really good question. I actually have found myself while shooting Breaking Bad, thinking as Jesse. While playing this character I have tried to really get inside his head. And as any Breaking Bad fan knows, it can be difficult to live and breathe as Jesse. But I have enjoyed living and growing through his struggles. And all I want to do is protect him.”

On what he would do if Jesse had been killed off during the first season, which is what producers originally planned: “My career would be over. And I would be a sobbing mess watching week to week on Breaking Bad.”

On his biggest commonality with Jesse: “We both love kids. We have a huge soft spot for the young ones and we don’t want them to be raised by meth heads… We want to protect them.” 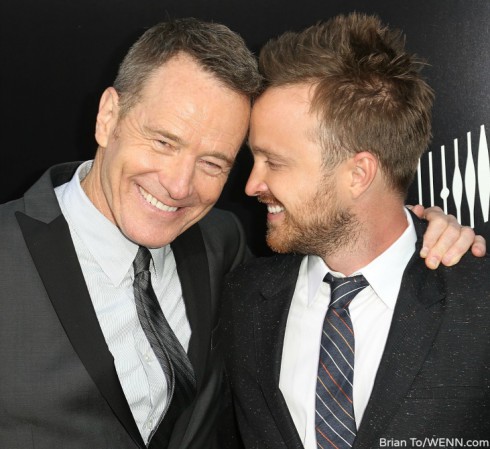 On whether he was a fan of Malcolm in the Middle, which starred Bryan Cranston in a very different role: “Absolutely. And Hal was my favorite character on the show. So when I was auditioning for BB, I knew they were getting the goofy dad from Malcom in the Middle to play Walter White, which confused me. But I was also very excited at the chance to work with Bryan.”

On who was the best bowler from Breaking Bad‘s cast and crew: “I would like to say I’m a pretty good bowler, but I think Bryan might be the best of all of us. He’s really good with balls. He’s a professional with balls. All sorts of balls. Well done Cranston.”

On how Bryan Cranston has made him a better actor: “Just going to set and working off him every single day was a constant learning experience. I wouldn’t be the actor I am today without him. I’ve learned that its ok to be professional and very immature at the same time because that describes Bryan perfectly.”

On how Bryan Cranston smells: “To be honest, he smells like a freshly bathed unicorn on a summer day in Barcelona.”

On whether Bryan Cranston is really a big goofball: “What you don’t know is that any close-up shot of Bryan on Breaking Bad where you didn’t see the lower half of his body, his pants were always off. His pant were always off. True story, I’m not even joking. His pants are always off.”

Random things about the life of Aaron Paul 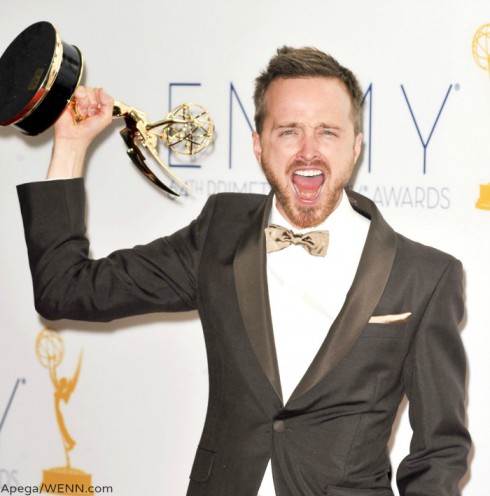 On what he thinks President Obama’s response is when he tweets at him: “Let’s be honest, anyone that follows Obama or me on Twitter knows that Obama is a huge Breaking Bad fan and he doesn’t mind saying the word ‘b**h’ over Twitter, which is very exciting to me and the entire American public.”

On what shows he would want to act on besides Breaking Bad: “I would say It’s Always Sunny in Philadelphia, or Game of Thrones, or House of Cards. They are so bad**s and addicting.

On if he misses life in his home state: “It was very hard for me to leave Idaho but I honestly had no choice. I was running to something that I was madly in love with. Do I miss Idaho, absolutely — on a daily basis.”

On how he has a perpetually perfect 5 o’clock shadow: “That’s just how my face grows hair. It doesn’t grow hair longer than that. I can’t explain it and it’s a mystery to us all but thank you for noticing.”

On his favorite shows: “Right now I’m reliving the Wonder Years from the beginning with my wife and it’s so much better in this day and age… Also there’s my girlfriend on American Horror Story. Jessica Lange and I make eyes through the screen.”

On what flavor of Lays potato chips he voted for: “Sriracha of course. Everything with sriracha is good. My god I love so you so much sriracha. I’m actually drinking a bowl of sriracha right now.”

Watch Aaron Paul during the final episodes of Breaking Bad, which airs on AMC at 9/8 p.m. CST on Sundays.