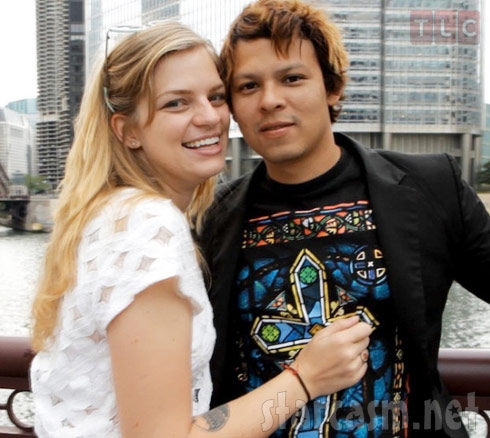 Last month TLC announced their popular reality series 90 Day Fiance would be returning for a second season on Sunday, October 19, this time with six couples instead of just four. We shared the bio information provided by TLC in a previous post, but now we have our first look at each of the couples in the form of their casting videos and a preview trailer!

And here are casting videos for each of the couples with photos! 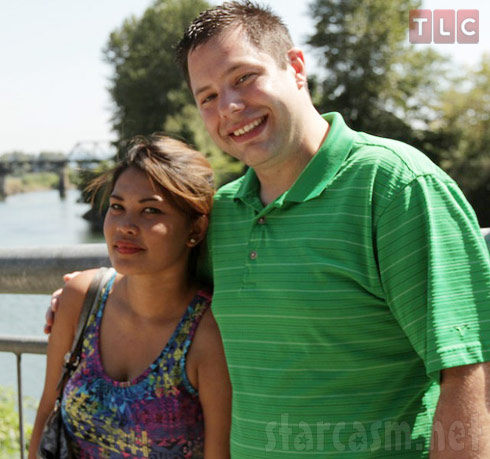 31-year-old Brett from Snohomish, Washington met 20-year-old Daya on a dating website and was instantly taken with the Phillipine beauty. The feeling was mutual, and the result was a surprise proposal from Brett on his first trip to visit Daya after only five days! Now the big question is whether or not Daya will be able to step in and be a mother to Brett’s daughter — and whether or not Daya will be able to convince her potential future mother-in-law that her motives are in the right place. 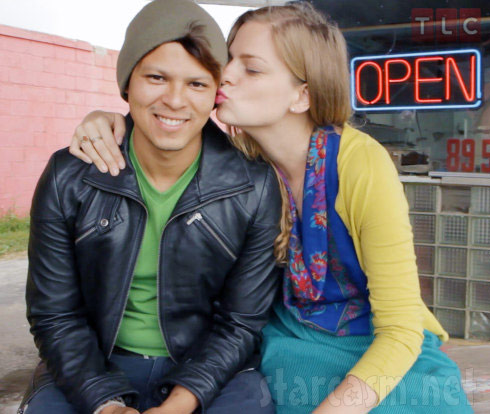 25-year-old Chelsea from Illinois is one of two American women featured in Season 2, after an all-male cast in Season 1. “My fiance is a Nicaraguan pop star,” Chelsea says at the beginning of her video. The two met when Chelsea and some friends attended a concert north of Nicaragua, at which 28-year-old Yamir’s band, Myla Vox, was playing. In addition to the usual trial and tribulations associated with relationships across borders, Chelsea also has to battle the perceived “Yoko Ono Effect” as their relationship threatens to break up the band. 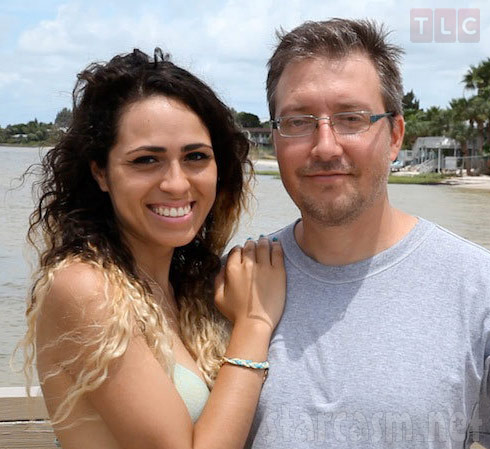 38-year-old Jason is from Florida and met fiery 23-year-old Brazilian Cassia on Facebook. Even in the casting video above it is obvious the two are quite different, with Jason being waaaaaay laid back and Cassia being what he calls a “firecracker.” Something tell me Jason and Cassia will be kind of similar to Season 1’s Russ and Paola. 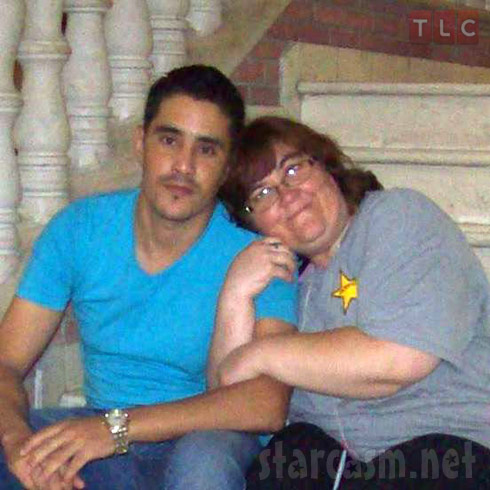 Plus, 26-year-old Mohamed is going to have to make the transition from single young man to father of Danielle’s four children! And it appears that Danielle’s 21-year-old son is going to be hard to convince that having a step dad just five years older than him is a good idea. 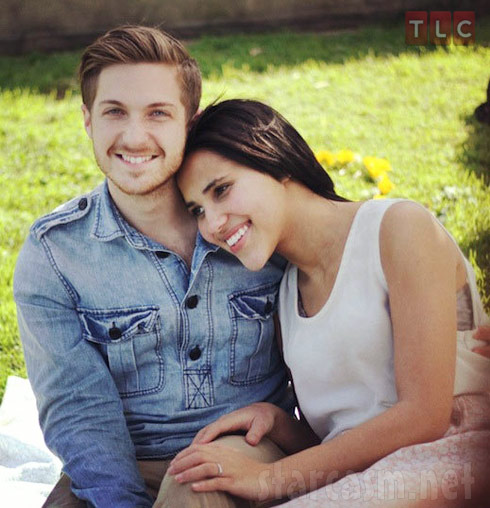 23-year-old Danny from Norristown, Pennsylvania and 21-year-old Amy from Cape Town, South Africa may qualify as the most compatible couple ever to appear on 90 Day Fiance. Of course, Danny’s dad doesn’t seem to see it that way as he is apparently not a fan of interracial dating, and Danny’s grandparents sound like they are just plain racist, judging from Amy’s comments in the casting clip.

Danny and Amy met while both were studying abroad at Australia’s Hillsong International Leadership College, a Christian institution with a heavy emphasis on ministry, worship and creativity. “We’re both serious Christians,” Danny says in the casting video, “meaning that our lives are wrapped up in ministry.” Keeping in line with their religious beliefs, Danny and Amy have agreed to remain abstinent until married. 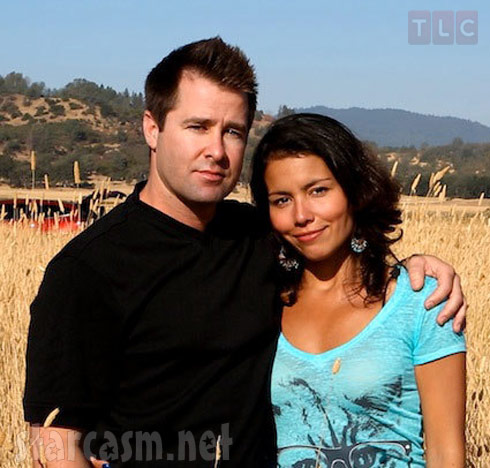 34-year-old Justin from San Jose, California met his fiance, 29-year-old Evelin from Santiago de Cali, Columbia, while they were in attendance at a rugby world game match in her hometown. Justin was there because he is an avid sports fan, which makes sense given that he is a P.E. teacher.

This couple looks like they are going to be fun to watch because Evelin appears to have the spirited personality often associated with Colombian women, but Justin is far from the silent type! Plus, Justin has apparently been keeping their relationship a secret from his family and will be dropping the engagement bomb on them without warning.