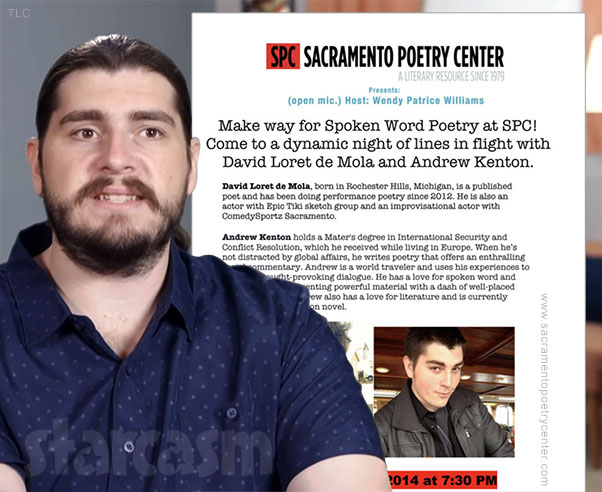 90 Day Fiance Season 8 star Andrew Kenton’s main occupation is preschool teacher, but the 33-year-old reality star is also an aspiring author and poet. We put on our 90 Daytective sleuthing caps and managed to dig up a 2014 flyer for one of Andrew’s poetry readings in Sacramento. The web page promoting his reading also included a letter penned by Andrew in which he declares himself a feminist.

Andrew’s poetry reading was at the Sacramento Poetry Center as he appeared alongside fellow poet, David Loret de Mola. The event is described as “a dynamic night of lines in flight” and includes this bio for Andrew:

Andrew Kenton holds a Mater’s [sic] degree in International Security and Conflict Resolution, which he received while living in Europe. When he’s not distracted by global affairs, he writes poetry that offers an enthralling social commentary. Andrew is a world traveler and uses his experiences to create a thought-provoking dialogue. He has a love for spoken word and has a knack for presenting powerful material with a dash of well-placed comedic timing. Andrew also has a love for literature and is currently writing a science fiction novel.

I do not know what became of Andrew’s science fiction novel.

This reading wasn’t Andrew’s first at the venue. You can click here to see a photo of Andrew doing a poetry reading at the SPC in late 2013 — just scroll to the bottom for the picture.

As part of the promotion for Andrew’s 2014 reading, the SPC website included a sample of his writing. “A Letter To My Gender” includes Andrew declaring himself a feminist before he goes on to define feminism and explain how important it is. The “letter” includes rhymes throughout, but they can be a bit subtle. I’m sure they would be more obvious with an actual reading. (Perhaps Andrew could bless us with one on Instagram?)

Here is Andrew’s letter, and I have added some throwback photos of him from over the years — including a picture from his high school yearbook:

“A Letter To My Gender” by Andrew Kenton

To all my brethren,

I am declaring, unabashed, that I am a feminist. Now before you break out into an immature laugh, start imagining me in a dress, and say I have perpetrated some sort of gender gaffe, allow me to define feminism for you. Feminism is the advocacy of women’s rights on the grounds of political, social, and economic equality. So yes, I am a feminist because I firmly believe in equality and I say this without any frivolity.

Now don’t get it twisted, this is not a movement meant to belittle or bash men, but instead an effort for elevation, equalization, don’t you think equal work deserves equal compensation. 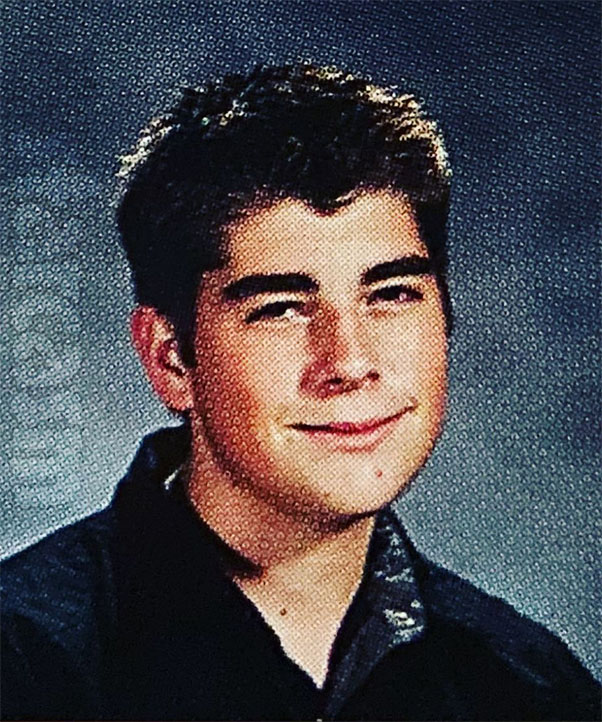 Men, I think we can all agree that there are some apparent inequalities. Look at the governments of many nations and you’ll find that few have equal representation. In the U.S. women only make up about 20% of congress, I guess that’s progress, but far from success, because inequality has an unfortunate consequence.

We regulate their bodies and prohibit their personal liberties. Like antiquated gender roles, it’s an act of control that grasps the soul and takes a heavy toll. Laws passed by men, restricting the agency of women, compounding their struggle again and again.

Some call the people who fight for women’s rights and equality, feminazis

Yeah, sure, because equality for women is the same as fascism and the attempted eradication of an entire culture. 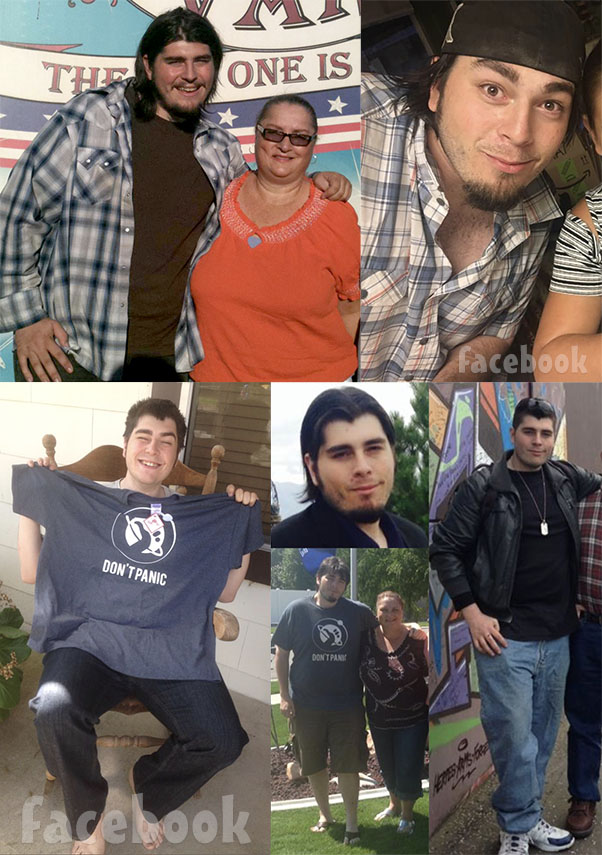 Feminazi was a term famously used by Rush Limbaugh

That fat, repulsive, right wing talking head, whose own heart can no longer stand the detestable things he says and hate he spreads. Men, do not allow his impotent rage to engage your mind, like some sort of parasitic phage that makes you blind and unkind.

Instead, recognize the rhetoric, look at women you love, and discredit it. Don’t delude yourself by participating in dialogue that demeans or diminishes women.

We need to stop cracking jokes like “make me a sandwich, bitch get in the kitchen!”

Women deserve better and we should not be shackling them with fetters. But instead assisting in liberation, help shatter that glass ceiling, it will lead to a happier and healthier nation. If we want a better world to exist we can’t allow these negative perceptions of women to persist. 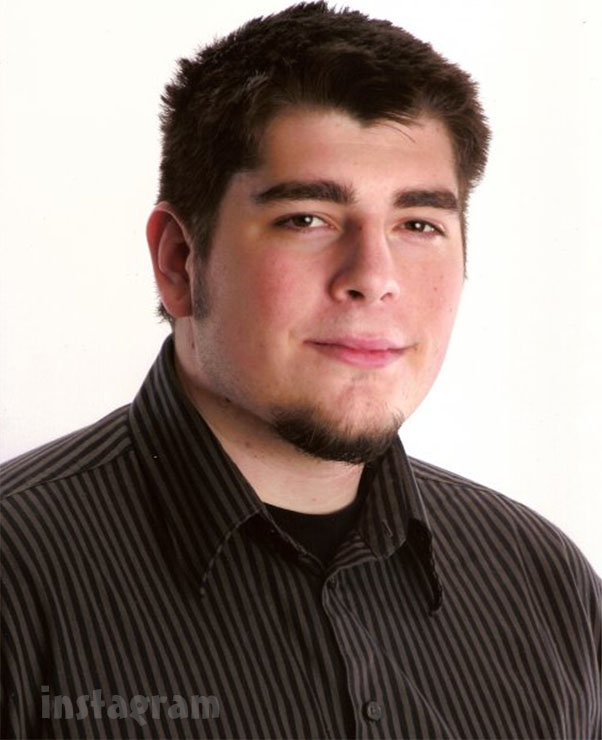 We, as a society, need to stop sl*t shaming. Blaming the victim for the crimes committed upon them. Saying things like “she deserved it, look at the way she was dressed!” “She should have never had that drink, she deserved to get wrecked”. These statements only validate the actions of predatory pervs. There is no justification for sexual assault or rape, those are things no one deserves.

As a man, I can never really understand the true extent of what women may experience. In some ways I’m grateful because giving birth sounds intense. But just because men and women’s experiences may vary doesn’t mean men can’t stand with women in solidarity. So men, if you believe in, true political, social, and economic equality. Throw misogyny away, and don’t be afraid to say, I am a feminist.