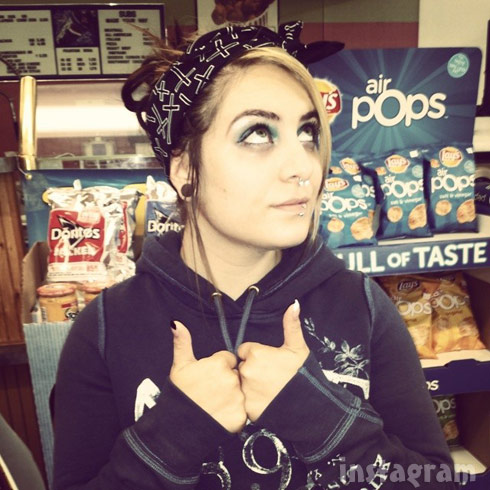 We’re just one week away from the premiere of MTV’s new Alaska-based wild-and-crazyality show Slednecks, and to help prepare you we continue to introduce you to some of the eleven good-timin’ young men and women that you will soon be seeing turning the frozen tundra of The Last Frontier into a hedonistic playground chock full of couch boats, glacier keggers and caribou blood shots. Today we meet Hali Laughlin, a tattooed and pierced young lady originally from Palmer, Alaska whom MTV describes as the “straight shooter” of the cast.

Here’s Hali’s bio from the network:

Hali is the “straight shooter” of the crew and is known for her honesty and “tell it how it is” attitude. She is Sierra’s best friend, and can’t help but poke her nose in other people’s business, which usually stirs up the pot. 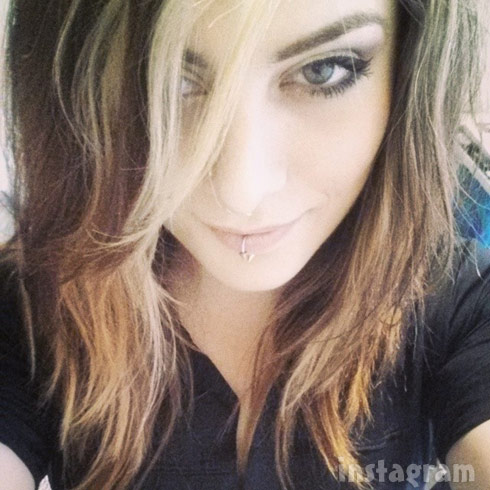 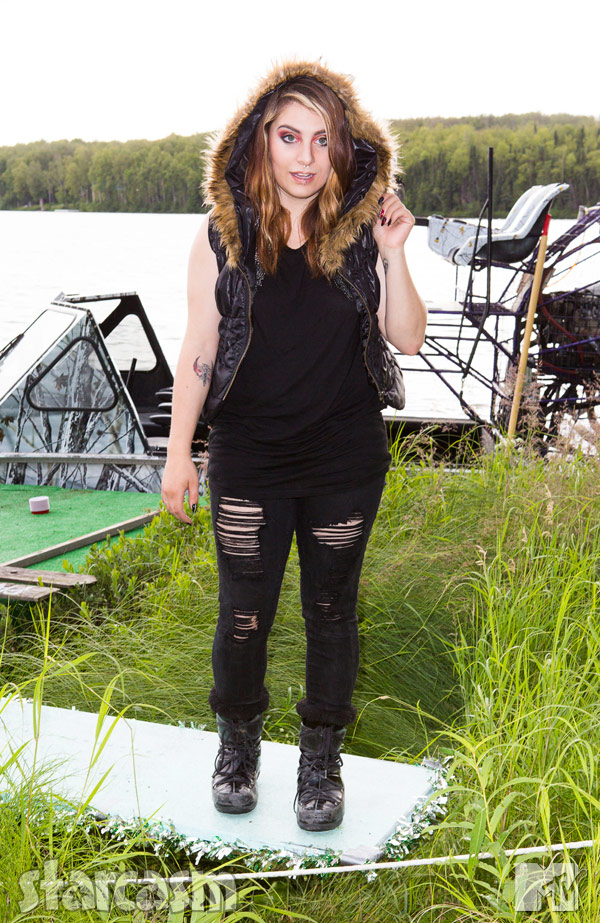 1. I love raw fish and beef. But at restaurants I obviously have to have it cooked. (The beef)

4. When I was younger I wanted to be a runway model, but then I realized that I wasn’t growing anymore. So I changed my dreams and wanted to be a clothing designer, but now I just want to be a mortician. 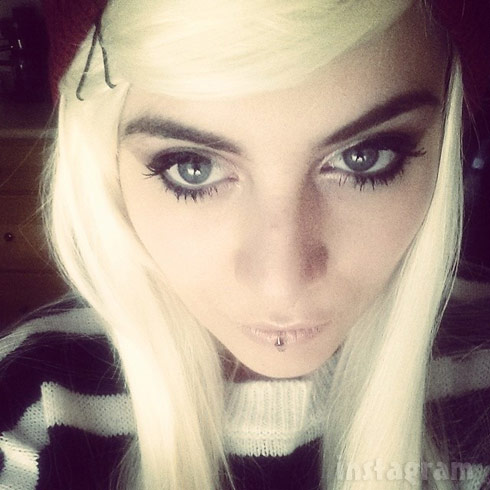 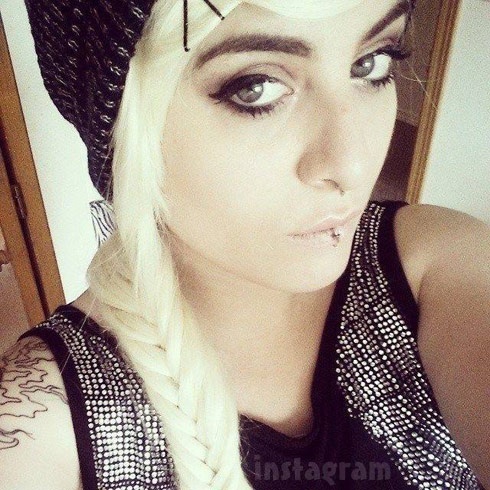 7. One time when I was little, I was on a ferry and I crouched to pick up a toy I had dropped, and my hair was so long that it was piled on the ground, and some guy stepped on it and I just had to sit there crouched for a really long time.

9. I hated ice cream when I was a child.

10. I am obsessed with Harry Potter

11. I am not a big fan of Mexican food or Italian food.

13. I love Margaritas and Pickles as a combo. 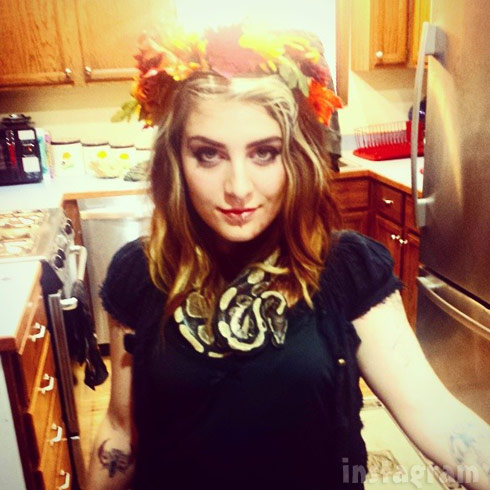 14. I have flown in a Black Hawk helicopter.

15. I tried out for a school musical once.

16. I have never been to any type of school dance.

17. I have been bucked over a horses head before. Luckily I landed in soft-ass snow.

18. I used to write poems, but I was so embarrassed by them that I haven’t since. (Even though people told me they were good.)

BONUS 20. Don’t get too excited fellers because according to Facebook, Hali has been in a relationship with a Jesse Drover since October 25, 2013. 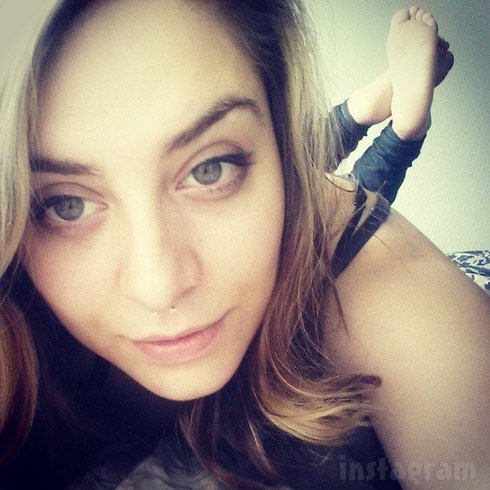