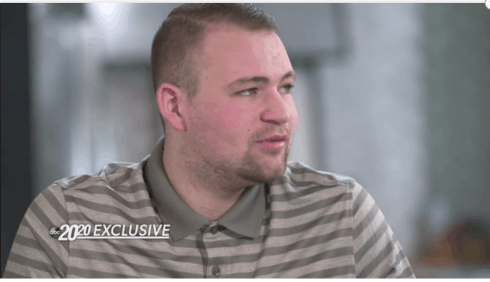 In 2009 11-year-old Jordan Brown was accused of murdering his pregnant soon-to-be future stepmother in cold blood and then going to school as if nothing had happened. A decade later the now exonerated 20 year-old is speaking out about his experience: “I had no idea what was going on.” 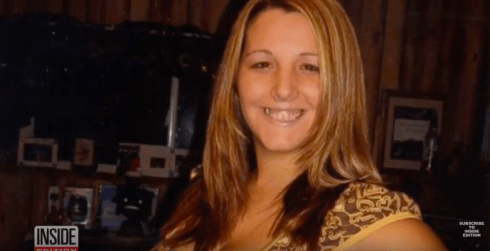 26-year-old Kenzie Houk was carrying Brown’s brother when she was shot in the back of the head. Houk’s then 7-year-old daughter said she heard a loud noise around the time of the shooting. Soon, police zeroed in on 11-year-old Jordan, who had boarded his bus and gone to school like normal that morning.

They said he had shot his father’s fiancé over jealousy and he was arrested without any DNA evidence. He served time as an adjudicated delinquent, guilty in juvenile court, for first-degree murder and criminal homicide of an unborn child. 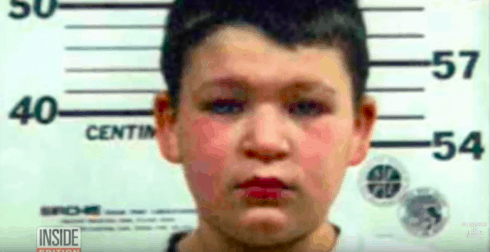 Joradn was released in 2016, and earlier this year was exonerated of the crime based on lack of sufficient evidence. He will not be retried.

“Half of his life he spent in this system to get to our final day today. To me that’s an issue. That’s an issue,” his father said at a press conference at the time. “At the end of the day, if anything positive comes of this is maybe some of the higher-ups look at this juvenile system and how broken it is.”

In an interview with 20/20 airing tonight, Jordan says he’s not “angry” about the situation. “What happened and the way it happened, is B.S.,” he said in the interview. “I’m innocent. That’s, like, the only thing I really want people to know.”