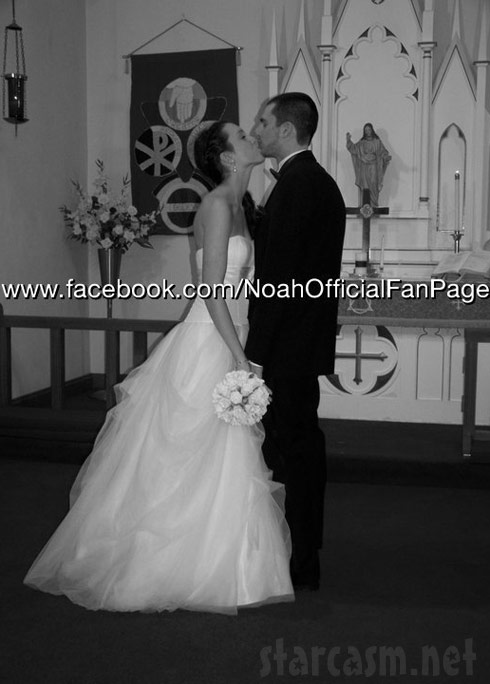 When I wrote my profile on Jordan Ward prior to her appearance on the season premiere of 16 and Pregnant Season 3, I included the fact that the young mother had married Brian Finder, the father of her son Noah, in February.

Jordan mentioned on her Formspring account that MTV had returned to capture the ceremony on film and I was completely shocked to see none of the footage used on the show. Actually, they made no mention at all of the union either during the episode or during the after-show interview recorded later. (During which Jordan is clearly seen wearing at least an engagement ring.) Let me be the first to start a rumor and ask the question, could MTV have recorded the wedding because they planned to use the footage for Teen Mom 3? DUM DUM DUMMM!!

Anyways, Jordan Ward and Brian Finder did get married on January 19 and she has since shared some images from the wedding on Facebook. In the top photo Jordan and Brian get their matrimonial smooch on in black and white and next we have just Jordan by herself: 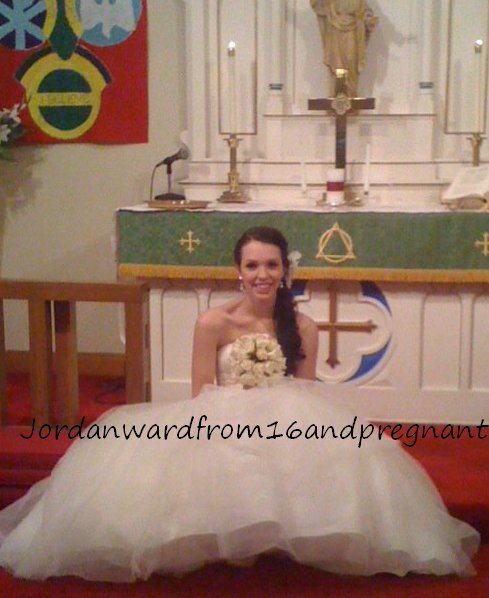 I don’t think many people would argue that Jordan is an attractive girl and she looks lovely in these wedding photos, don’t you think? And as you might expect, her identical twin sister Jessica Ward was looking lovely as well, although I have to give the nod to Jordan. (It’s not really a fair competition when going up against a girl on her special day wearing a wedding gown, even if you are technically identical!) Here are both of them together side-by-side looking as though they have left all the jealousy issues from the show behind: 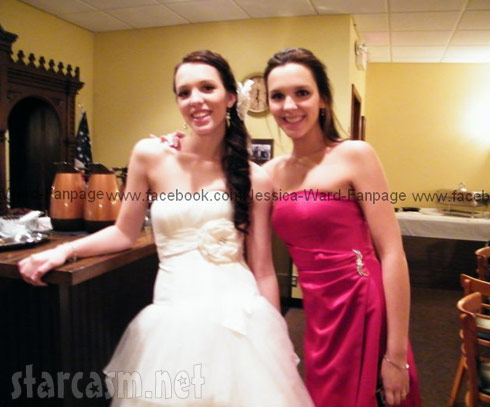 As I also mentioned in the profile post, and as Jordan addressed during her post-show interview, Brian has since joined the Ari Force and moved to California to attend school and Jordan will soon be following him there. I wish the couple the best of luck and offer them both congratulations on a really great show – which any fan of 16 and Pregnant knows is sometimes not easy to do. (See: Jennifer Del Rio and Josh Smith drama.)

Here’s a parting shot of the happy couple during the actual ceremony (Sorry, the color was a little off): 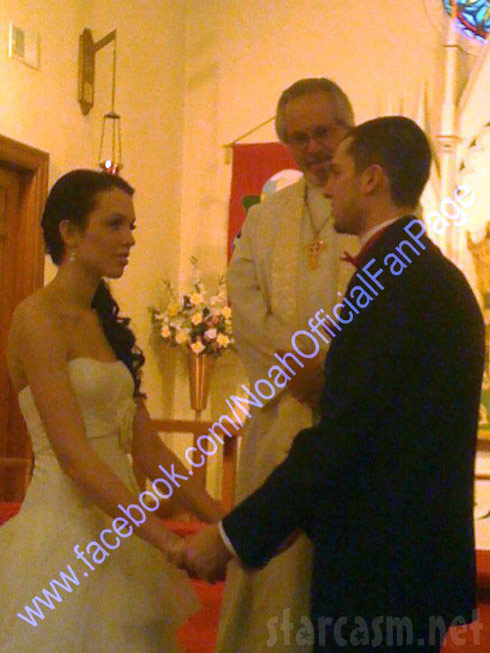