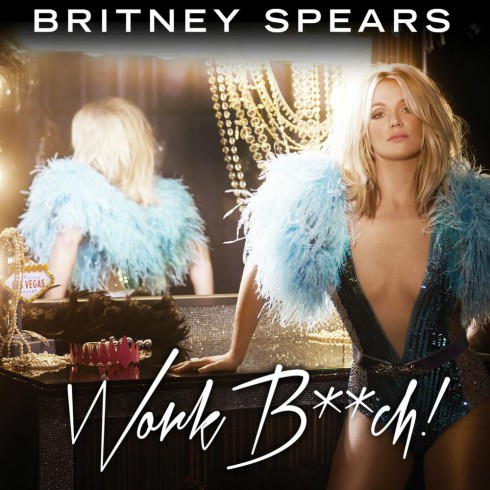 Britney Spears is about to get to work, b**ch in Vegas for two straight years, and the word is that she’ll be lip-syncing her 90 minutes shows. A source told the NYDN: “Britney does not sing. She is being paid a lot of money to lip-sync. Her fans are none the wiser, but it is disingenuous of her to take their cash and not deliver a proper performance.” Contrary to what the source says, it’s pretty well-known that Britney Spears lip-syncs most of her performances (unlike other pop stars like Lady Gaga and Katy Perry who sing most of their shows.) So it’s no surprise that Britney will be lip-syncing. Most pop performers lip sync during at least part of their shows to allow them to catch their breaths or dance.

The New York Daily News source says “She hasn’t sung live for a couple of years. If the crowd thinks they are being cheated then there is likely to be an uproar, but then again look at the success of Cirque du Soleil’s Michael Jackson shows. The performers in that production don’t sing live, and it has been a runaway success.”

Britney’s rep denies that she won’t be belting out tunes live. “Britney will be singing. As stated before, she is in vocal training —has been for months.”

“I’m going to definitely do the greatest hits, but I’m going to have to put some of my new material in it to just keep it fresh,” Britney said when she announced her Vegas residency on GMA last week. The pop star stands to make over $15 a million a year, and will be in Vegas for at least two years. The ticket prices for “Britney Spears: Piece of Me,” range from a reasonable $59-$179, and the show will take place in a 4,600-capacity theater with a nightclub vibe at Planet Hollywood Resort & Casino.

Songs features in the show will be 21 of her greatest hits and a few songs from her upcoming album, which is set to release December 3. Massive images will be projected on all the walls, giving it a “planetarium” feel. The first show will be Dec. 27, and tickets are already on sale.

UPDATE: New York Daily News‘ source says they saw a “cheat sheet” passed around to Planet Hollywood employees that tells them to answer that Britney will be singing live, and there will be a live band, but later on the sheet is says that all vocals and music will be prerecorded.

Do you think Britney will lip-sync most of the show? Does it matter if she does?

Britney Spears talks kids, her fiance, makeup, zits, and whether or not she’d let her kids try showbiz

X Factor ratings plummet from last year, premiere loses out to The Voice