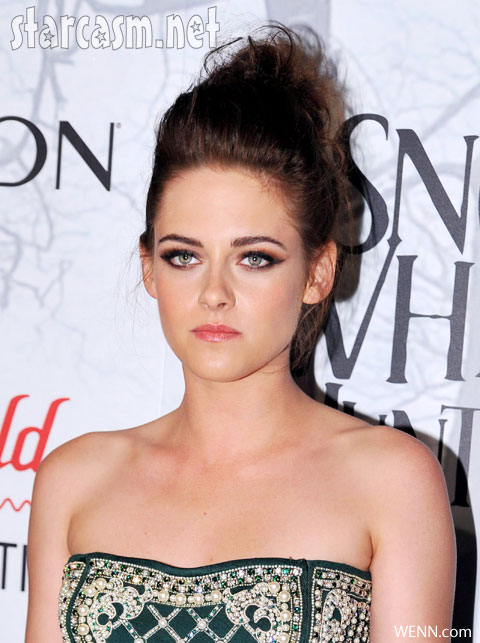 Forbes has released it’s list of the highest paid actresses in Hollywood this year, and Angelina Jolie, who topped last year’s list, isn’t even in the top three!

It’s a Twilight kind of year! Kristen has topped the list this year because she’s been able to up her asking price on the Twilight franchise. If she walked away for the last two movies, they’d be in a bad spot, so she’s asking a reported $12.5 million for each film (the same for co-stars Robert Pattinson and Taylor Lautner,) plus a percentage of profits. She is also no doubt raking in residuals from all the previous Twilight films, and she also starred in Snow White and the Huntsman. All together, Stewart is estimated to have totaled $34.5 million this year, barely edging out Cameron Diaz, who earned a clean $34 million.

7. Sarah Jessica Parker – $15 million (I Don’t Know How She Does It, SATC reruns, perfume sales)