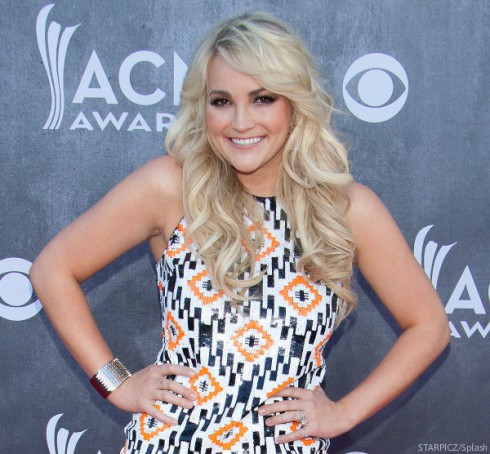 Jamie Lynn Spears wielded a big sandwich knife in an effort to defend her friend during a fight last weekend — and it sounds like all she had to do was wave the knife around to scare off the attackers.

Police sources told TMZ Jamie Lynn and a friend made a late-night stop at a Pita Pit on Dec. 27 in Hammond, Louisiana. Apparently without provocation, someone hit her friend over the head with a bottle. Jamie Lynn quickly stepped in to defend her friend by pulling her behind the sandwich counter and picking up a big serrated knife used to cut the pita.

Police say that did the trick. They showed up a short time later, but Jamie Lynn’s friend didn’t want to press charges against the bottle basher — and Jamie Lynn was in the clear.

Jamie Lynn Spears opens up about being 16 and pregnant, discusses Teen Mom