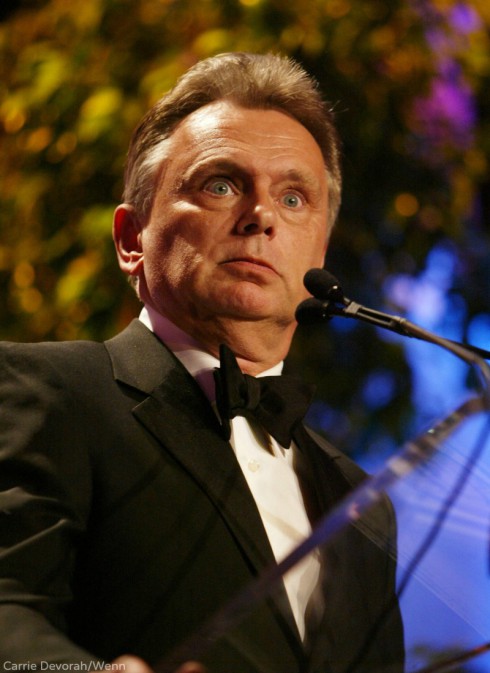 Pat Sajak is known to most as the mild-mannered host of Wheel in Fortune. But, in other circles, he’s made a few enemies for tongue-in-check expressions of his political views. Case and point: He made news in April for proclaiming his heterosexuality. (He was criticized for mocking people who did struggle with their sexuality.)

With that off his chest, the former Los Angeles-based weatherman moved onto the topic of global warming this month.

His comments were apparently met by some extreme differing opinions, leading Pat to a conclusion about people who buy into scientists’ theories about melting ice caps and the depleting ozone layer.

He later added people who believe in climate change are vapid and bigoted, but couldn’t fit that into the original tweet.

After the tweet, Pat’s name began trending on social media. His message also prompted a response from weather writers who called for more productive discussions and less name-calling.

Woman found love, only to learn her beau was her brother