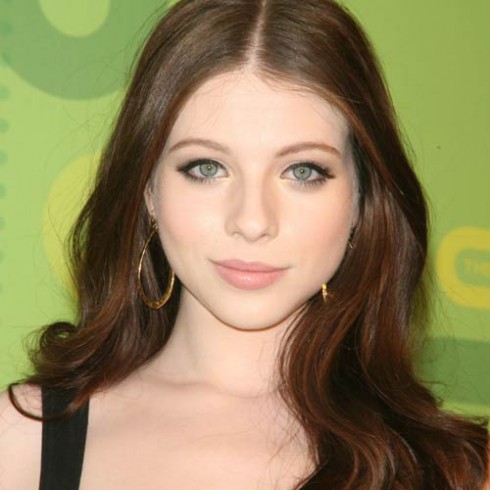 Michelle Trachtenberg may be Georgiana Sparks to the Gossip Girl fans out there, but she’ll always be Dawn Summers to me and, I imagine, to many of the other gazillion fans of Joss Whedon’s terrifically twisted and groundbreaking tv series, Buffy the Vampire Slayer. But since Buffy’s 2003 series finale, Michelle has kept plenty busy, and we couldn’t be prouder of our baby girl from Sunnydale.

So, it comes as great news that Michelle will be joining one of the funnest, most irreverent shows on TV, Weeds. Weeds doesn’t have vampires, wizards, superheroes or any of the other apparently required elements for blockbuster non-reality television these days. Instead, it has Mary Louise Parker’s desperate, smoothy-slurping, pot-dealing, Mexican mob-beating, milf, Nancy Botwin working her way in and out every (in)conceivable way a suburban housewife can find to break the law. The show also has Kevin Nealon’s Doug Wilson, who proves that even a pathologically irresponsible sociopath can have a sweet side (and that you can do and say all sorts of things on TV that no one even thought to try). Add Justin Kirk’s Andy Botwin at the head of a stunningly talented supporting cast, and that, my friends, is how you make a hit. 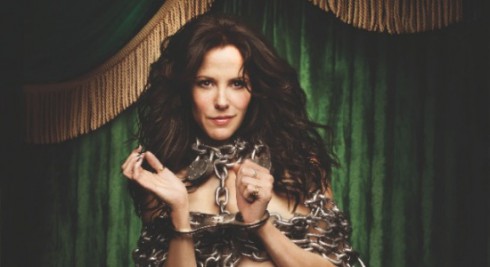 Weeds is a natural choice for a Buffy veteran because it offers a wonderfully written vehicle for edgy, subtle, funny, dry acting. I’m not even close to being willing to say that Weeds is among the best shows on TV today. We’re living in another golden age of television, and it just can’t compete. But, it is well-written and clever and original and full of fantastic performances. That’ should give Trachtenberg plenty of chances to dust off her “smiling in the face of absurdity” chops. 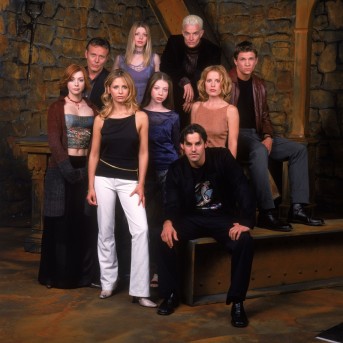 The ghost of Buffy lives in Weeds in a deeper way, too, I think. Part of Buffy’s brilliance was Joss Wheedon’s capacity to take the tropes of adolescent experience and expand them into supernatural metaphors. When Xander falls for his teacher who turns out to be a man-eating spider beast, the show is both about man-eating spider beasts and about the less supernatural temptations and dangers of teenage boys getting involved with Mrs. Robinsons. When frat boys make sacrifices to a powerful demon in their basement in order to secure riches for themselves in the future, we know Wheedon’s not just writing about blood rites. And, when supernaturally corrupted beer starts turning college freshmen into neanderthals . . . well, that one’s fairly literal, isn’t it? But, the trick was that Wheedon never let the moral of the story undermine the humor and action and fun. Neither do the writers of Weeds. 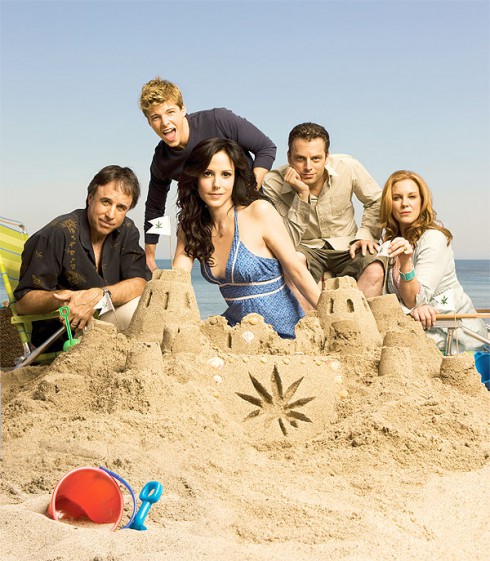 Weeds doesn’t do supernatural, of course, but that doesn’t mean it doesn’t take the everyday tropes of its suburban milieu and turn expand them into plots of fantastic scope and intensity. Everyone who has been to homeowners’ meeting knows that the suburban tyranny of Agrestic is only a little exaggerated; but, Nancy Botwin’s responses to it are blown up into gigantic proportions. She doesn’t just hide an unconventional indiscretion or two to preserve her position in the community. She becomes a player in the drug industry in California. She doesn’t just get involved with shady characters. She marries a Mexican drug lord. Who needs werewolves when you have mexican drug lords? Just sayin.

So, Michelle, we think you’ll fit right in on Weeds, and we look forward to seeing how you play it. The ingenue thing won’t work so easily for you, now, so you’ll have to put a few sharper edges on your performance; but, we’re guessing that won’t be a problem. You got this.