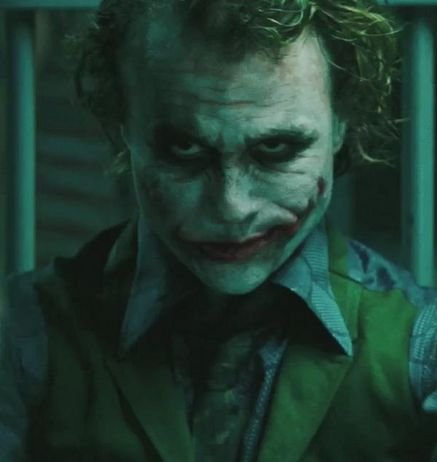 The late Heath Ledger’s legendary portrayal of The Joker in The Dark Knight was influenced by many things, including Malcolm McDowell’s Alex in the 1971 film adaptation of A Clockwork Orange and Side Vicious from The Sex Pistols, but it seems that Heath borrowed his accent and mannerisms from musician/performance artist Tom Waits.

It can’t be a coincidence that Ledger’s Joker sounds exactly like Waits’ in this 1979 interview below. Heath was also working with Waits on The Imaginarium of Doctor Parnassus around the time he filmed Dark Knight. 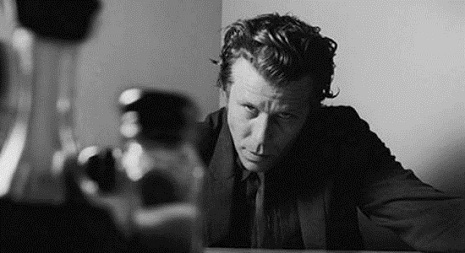 Waits’ voice sounds different now, and though his voice is far more grizzled and “busted,” he seems more comfortable and less affected. Here’s Waits on Letterman just this month (7-9-12):