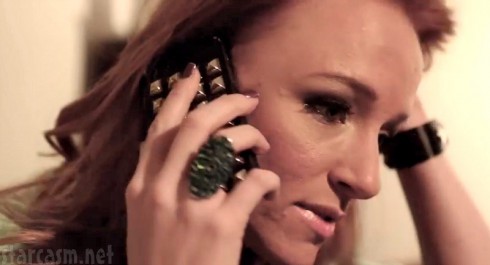 Teen Mom‘s Maci Bookout could be back on MTV — during morning music videos!

The real-life single mom stars in The Instigator’s music video for Emma’s Song, which features Ryan Scafe. The emotional song is about a young girl who wishes her drug-addicted dad was around more often. Maci plays the mother, who tries to get the dad more involved.

Steve Matherly — aka, The Instigator — told The Ashley he immediately sought Maci to play the mother. He added, “Maci agreed to do the video because she believes it can change lives and she thinks that the song is like a story of her own life.”

In contrast to her character in the music video, Maci and ex-fiancé Ryan Edwards seem to be good terms these days. Whereas Emma’s mom couldn’t get the dad to show up for a birthday party, Maci and Ryan co-hosted son Bentley’s fifth birthday back in October! 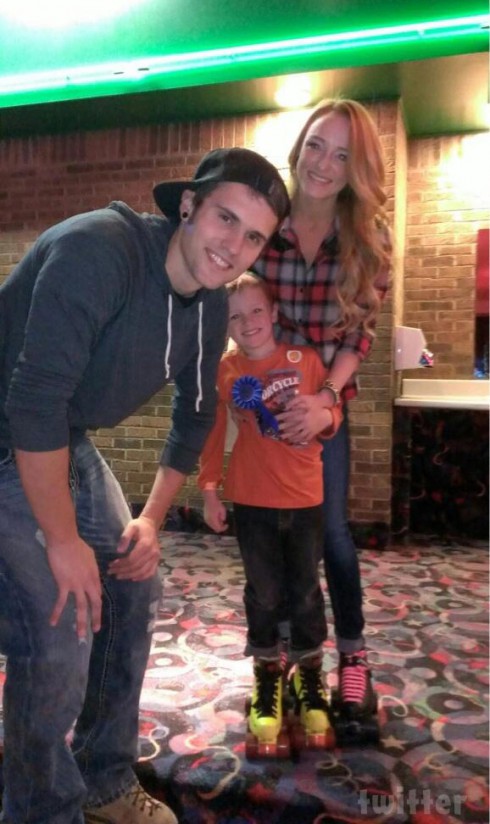 Unfortunately for fans still holding out for Maci and Ryan to romantically reunite, both are in other relationships: Maci has been in a long-distance relationship with Texas-based motocross racer Taylor McKinney for more than one year. Ryan is dating a Tennessee girl named Shelby Woods — although they just reunited after he revealed in February that he cheated “prob over 20 times.”

What do you think of Maci’s music video debut?