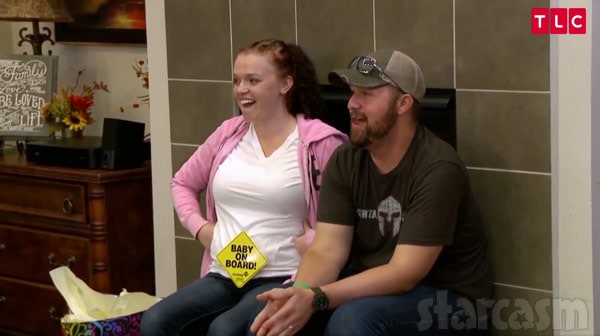 It has been a loooooooooong time since Sister Wives fans have been able to get their polygamy drama fix with a new episode, but that is all about to change come January 7 when the Brown family returns for a brand new season!

This season fans will see the post-whirlwind-romance wedding of Mykelti and Tony, as well as the bathtub birth of Maddie’s son Axel.

It also looks as though another of the Brown daughters will be dealing with a very serious scoliosis diagnosis. The X-ray shown in the preview features a spine that looks frighteningly crooked, but it’s possible that the X-ray is someone else’s being used as an example.

Kody and his ex-wife Meri (I say that only because I can, technically) continue to try to mend their marriage, but it looks like Kody is having a difficult time getting back to where they once were emotionally (and physically?). 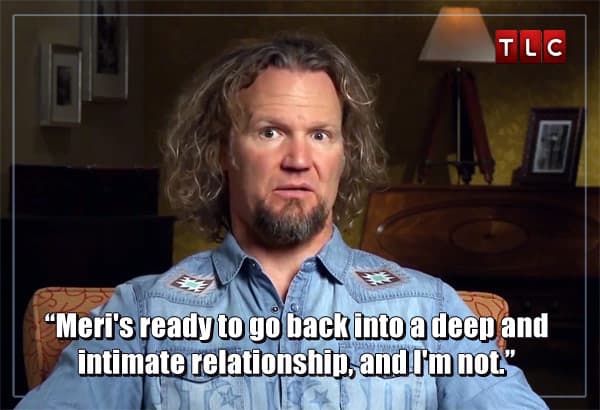 Speaking of Meri, she throws the biggest curveball in the teaser as she announces her desire to open a bed and breakfast?! We are shown a photo of rather elaborate Victorian house that I assume would be the proposed home of the B&B. In the network’s brief description of the new sesaon, it states that “Meri has her eye on a family heirloom, and that’s not all!” I don’t think a large Victorian home could be considered an heirloom, but maybe? UPDATE – Apparently it can! Click here to read about Meri’s bed and breakfast located in a home built in 1870 by her great-grandma!

The Brown parents also continue their history-making crusade for the legalization of Polygamy and/or cohabitation in Utah by participating in a protest at the state capitol. In case you missed it, the Browns won a huge legal battle with their lawsuit against the state with a judge ruling that Utah’s anti-cohabitation laws were unconstitutional, but the decision was later overturned on appeal. (You should read up on it, it really is historically significant — and fascinating.)

What are Kody Brown and his Sister Wives doing for Father’s Day?