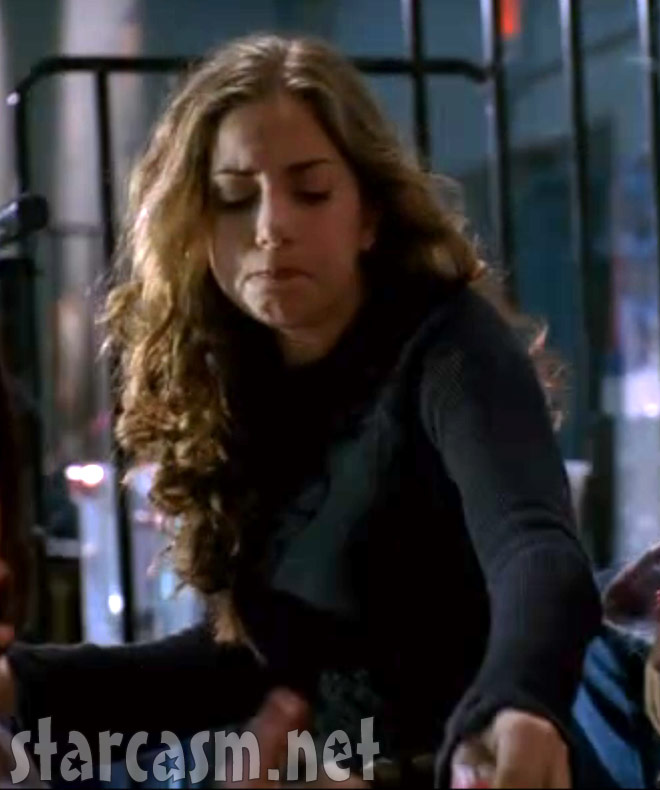 Lady Gaga mentioned in her high school yearbook under the “Bet You Didn’t Know” section that “She was on The Sopranos” but we didn’t have any proof of that… UNTIL NOW!

Some diligent LG researcher has discovered her Gaganess in Season 3, Episode 9 titled “The Telltale Moozadell!” Lady Gaga appears in a pool scene in which Tony’s son A. J. and his friends are swimming at their high school pool after hours as three of their female friends watch on, including 15-year-old Stefani Germanotta! 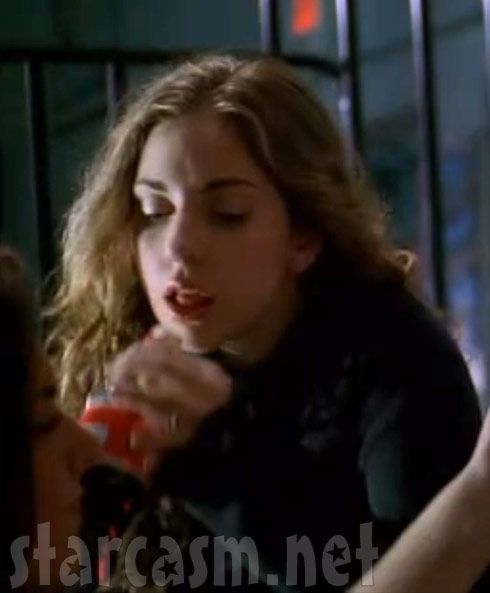 The boys get a bit out of hand and begin to do a little vandalizing. One of the girls joins in on the fun while Gaga and another girl watch on, laughing in sinister delight: 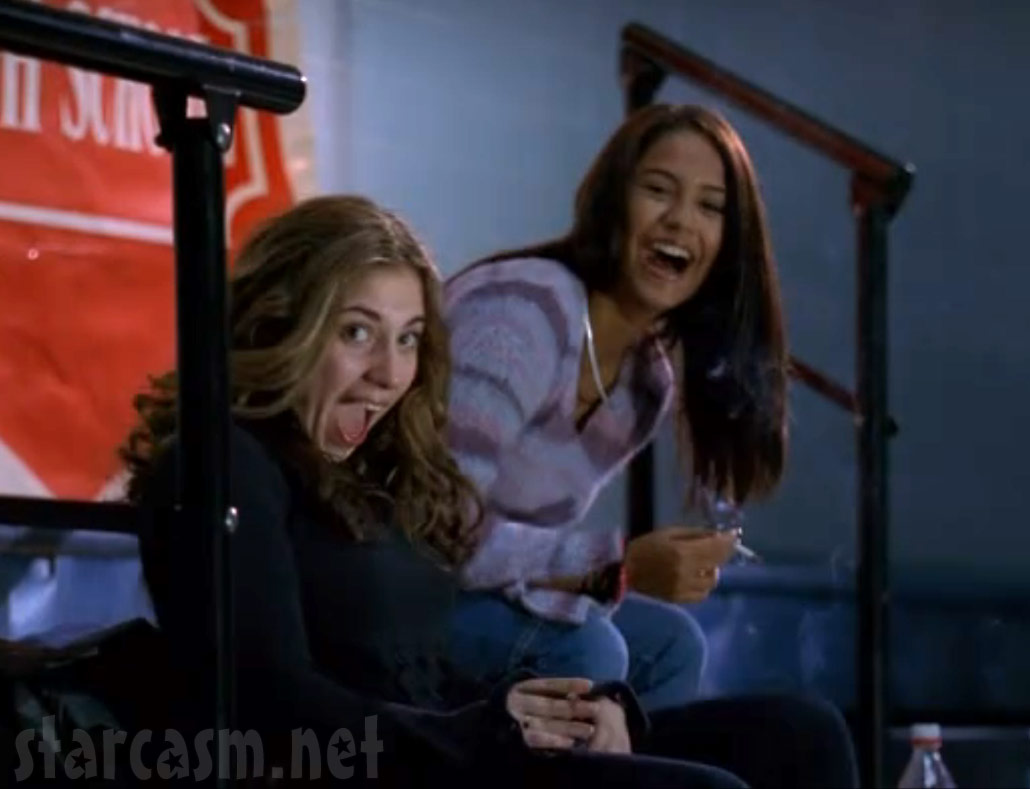 Lil Lady Gaga is a bit of a badass! Check her out here, laid back with some edgy and midriff-revealing attire and smoking a cigarette: 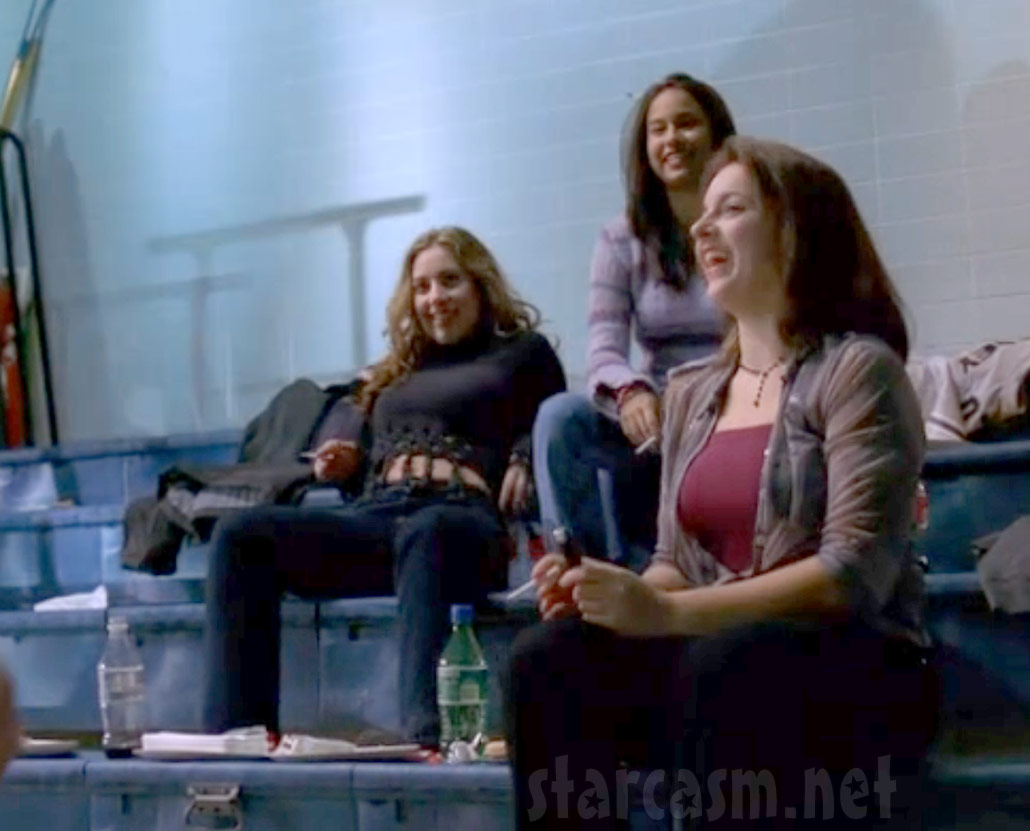 The best way to watch Gaga’s nationwide acting debut, aside from buying The Sopranos Season 3 box set, is to pop over to amazon and download the single episode (At the time of this post the price is only $2.09). The Lady Gaga scene begins right around the 10:58 mark.

UPDATE – We had a couple bad, low-resolution videos to begin with but someone sent us a link to this clip of the swimming pool scene in better quality! Thanks internet surfing tip peeps! (Is there a better group of fans in the world than Lady Gaga’s little monsters?)

Here are all of the screen captures above as well as some more video stills from Lady Gaga’s brief appearance in The Sopranos Season 3, Episode 9 titled “The Telltale Moozadell.” (Click photos for larger images in the gallery. For some you can click on them again for even larger pics!) 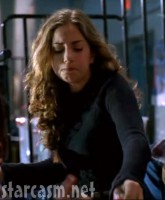 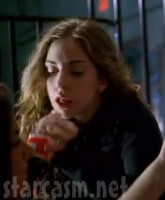 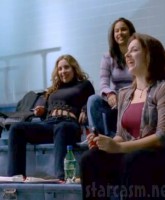 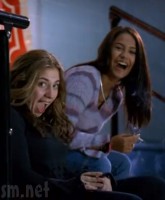 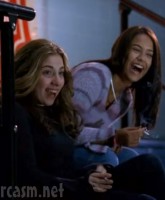 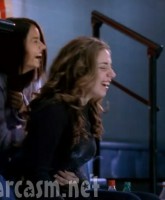 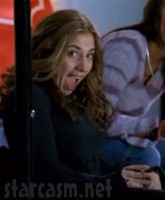 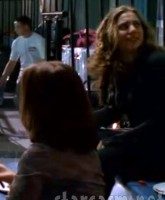 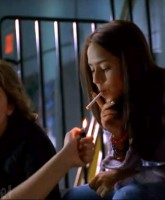 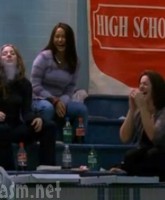 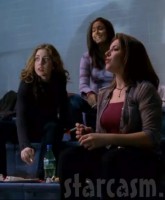 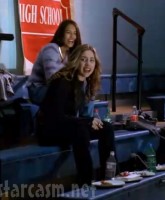 VIDEO Snooki from Jersey Shore on Jay Leno’s 10 at 10: Pickles, eye-liner and bronzer are in, Bumpits are out!