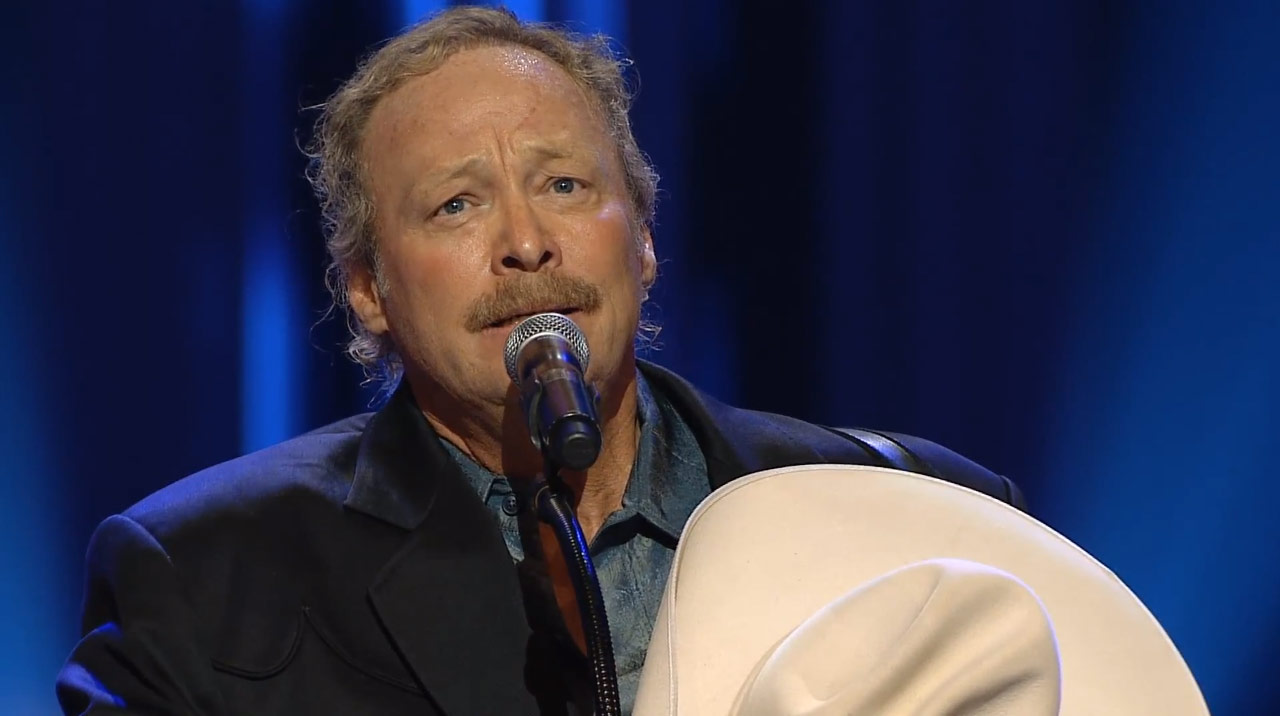 CMT aired the live broadcast of the George Jones memorial held at the mother church of country music, the Ryman Auditorium on May 2.

Friends and stars took turns talking about and singing the songs of, and songs for, the recently departed country music legend as his casket laid in front of the stage. It was a moving tribute to the man and helped fans like myself get a better understanding of the person behind the legend.

At the conclusion, after George’s family pastor spoke, one last performer was called on to the stage. Alan Jackson had famously interrupted the CMA awards on the same stage years prior in protest, when Jones was told by producers that he couldn’t perform the entire version of his great song “Choices.” Jackson halted his go at his hit “Pop a Top” as he and his band transitioned into “Choices.”

The country superstar simply sang part of the song and walked off the stage to thunderous applause. Jones was said to have been in tears backstage at the time, having been floored by Jackson’s statement.

In the best sense of what the very best of country music is about, Jackson walked out, made no introduction or speeches about his hero and friend, and performed Jones’ best known hit, “He Stopped Loving Her Today.” As he nailed the final verse, Jackson removed his hat in honor. The crowd stood and applauded through tears.

This was a truly great moment in country music, and just letting the song speak for itself is exactly how George would’ve wanted it. I can’t imagine how difficult it must have been for Jackson to compose himself. Now, thanks to the folks with the Grand Ole Opry and the family of George Jones, the video is available for everyone to view:

I take my virtual hat off to Alan Jackson for carrying that mantle on such an important day to those who knew and loved the man, George Jones.