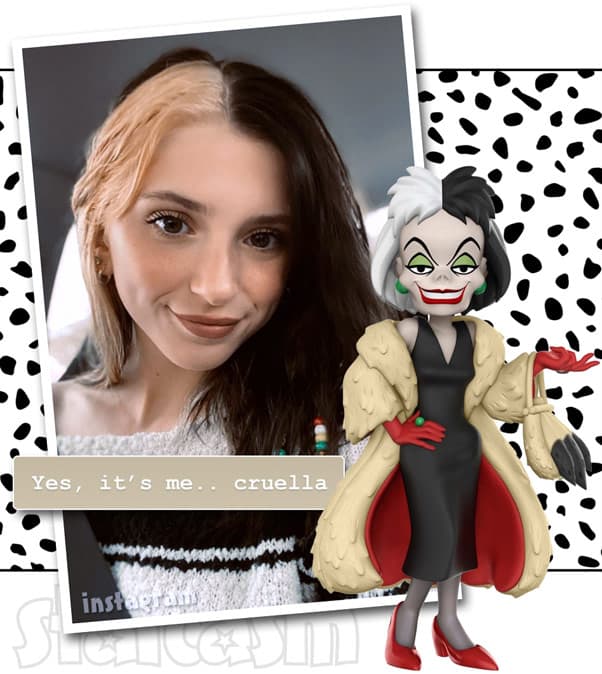 McKayla Adkins is the OG star of TLC’s popular teen pregnancy reality series Unexpected, and during the course of three seasons she has become a bit of a villain to many of the show’s fans. McKayla has been on lockdown in Ohio for five days now, and it seems the isolation inspired her to embrace the villain role as she goes partially blonde in what appears to be a new look inspired by Cruella de Vil.

McKayla debuted her two-toned look via her Instagram story earlier today, and she mentioned the 101 Dalmatians villainess by name. “Yes it’s me… Cruella,” she wrote along with the selfie.

The 19-year-old mother of two also posted a similar selfie with her partially blonde ‘do in her Instagram feed, and she encouraged her followers to share their opinions with the caption: “Can’t wait to see what y’all have to say bout this look.”

Her followers were happy to oblige as the replied with a wide array of reactions. Most of them were supportive, but there were also a few derogatory comments — which is to be expected when you are the Cruella de Ville of a popular reality series!

McKayla took time to respond to a number of the comments, including many of the negative ones. Here is a sampling of her interactions:

COMMENT: That welfare money is supposed to be spent on your kids not your bi polar hair

MCKAYLA: I don’t get money from welfare ?

COMMENT: Is the whole half of your hair blonde or just a small portion? I looks good btw

COMMENT: You should really save money for your kids instead of buying hair dye ?

MCKAYLA: I’ve always provided for them and I make sure they always have what they need, so if I have extra money and want to buy hair dye I will

Surprisingly, no one brought up the fact that McKayla and Caelan owned a large number of dogs when they were together.

In addition to changing up her hair, McKayla is also using her lockdown time to learn how to play the ukelele. Unfortunately (or perhaps fortunately, depending on your perspective), McKayla’s ukelele skills have only been on display via her Instagram stories, which are not embeddable. So, you’ll have to check out her Instagram to listen for yourself.

It seems that McKayla isn’t the only Unexpected mom dealing with coronavirus isolation with hair dye. Her co-star Chloe Mendoza also dropped some coin on some bleach (or equivalent), but she didn’t limit it to just a portion of her hair — she went ALL IN as a blonde! 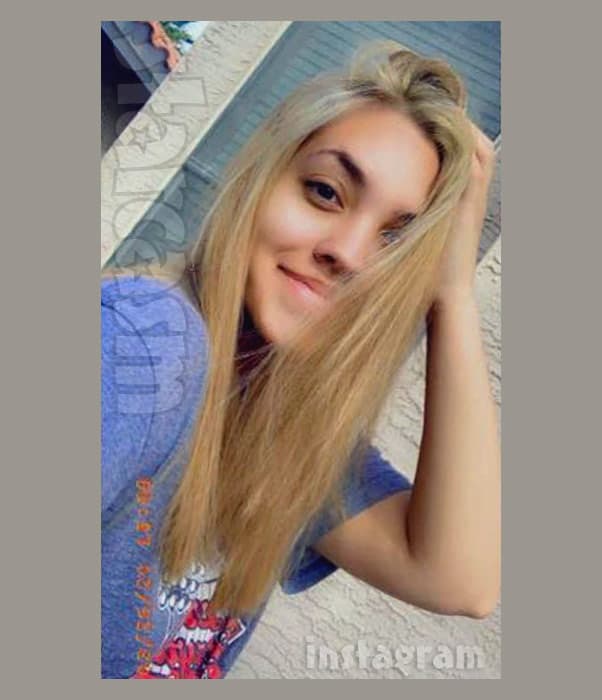 So what do you think of the ladies’ new looks?