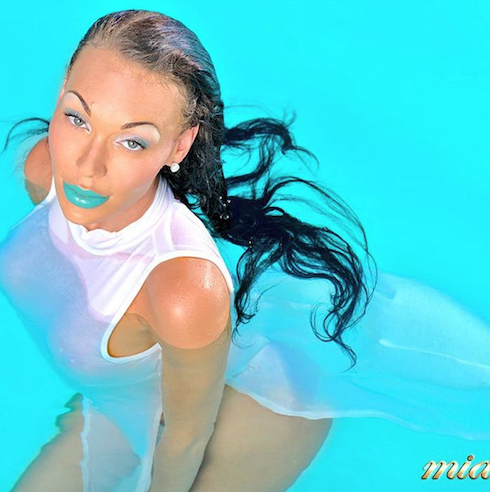 According to leaked photos and text messages, Tyga has been involved in a three-year affair with transsexual actress Mia Isabella. The pair “got smart and came up with a plan for if the public ever found out about their relationship,” by “using her career as a fashion stylist & consultant for his brand as the connection [between them].” Blog LoveBScott.com obtained the messages, along with a series of nudes Tyga allegedly sent Mia, though Tyga claims the photos–which feature a fully erect penis–”had been sent to another individual,” and are being used out of context to discredit him.

According to the leaked information, Tyga has been involved with Isabella for around three years, or since his current girlfriend, Kylie Jenner, was fourteen. 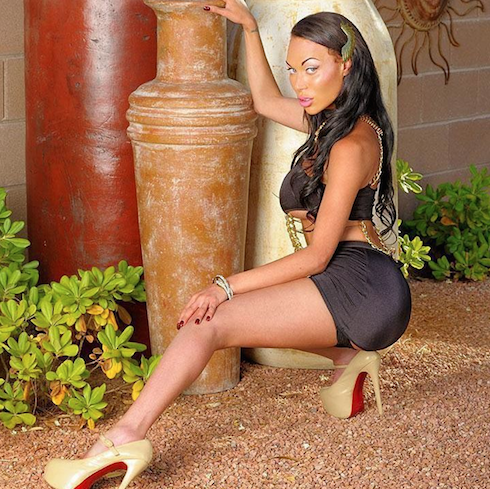 Kylie Jenner has been worried about Tyga’s wandering eye and devious ways for some time. For starters: according to reports, she allowed her mother Kris to hire a private detective to shadow Tyga and report back to the pair.

Last week, Tyga paid up the second half of a $50,000 settlement in a sexual misconduct lawsuit.

This past spring, he apparently (and secretly) proposed to Kylie, after first losing her by lying about sexting with ex Blac Chyna, and then winning her back with a picnic.

And just a couple of weeks ago, while the pair were together at a Swiss nightclub, Tyga got into a fight that involved a gun getting pulled.