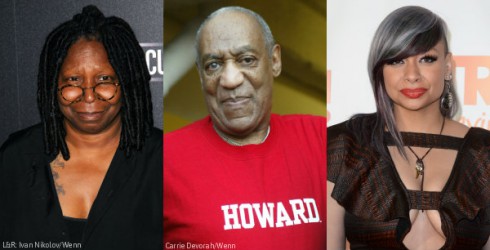 After a 2005 testimony in which Bill Cosby admitted to giving women quaaludes before having sex with them was released, most of his remaining supporters jumped ship.

“About Bill Cosby. Sadly his own testimony offers PROOF of terrible deeds, which is ALL I have ever required to believe the accusations,” tweeted Grammy-winner Jill Scott, who had fervently defended Cosby even as the number of women who accused him of sexual abuse climbed higher than 40.

In documents from a 2005 deposition, released on Monday, Cosby was asked, “When you got the quaaludes, was it in your mind that you were going to use these quaaludes for young women that you wanted to have sex with?”

Before the release of the information, Cosby’s lawyer, George M. Gowen III, fought to keep the documents sealed. He said, “It would be terribly embarrassing for this material to come out.” However, a judge ruled that wasn’t a good reason, saying, “Why would he be embarrassed by his own version of the facts?”

Reacting to all of those developments on The View today, Whoopi Goldberg defended Cosby and his use of quaaludes.

“As a former quaalude user, the ’80s were….They weren’t fun for everybody, clearly,” she joked.

Although Cosby is facing a defamation lawsuit from several accusers in Massachusetts, the statute of limitations on his alleged crimes has expired. Because he was never convicted, Whoopi said she believes he should be viewed as “innocent.”

“This is my opinion and in America, still—I know it’s a shock—but you actually were innocent until proven guilty,” she said. “He has not been proven a rapist.” 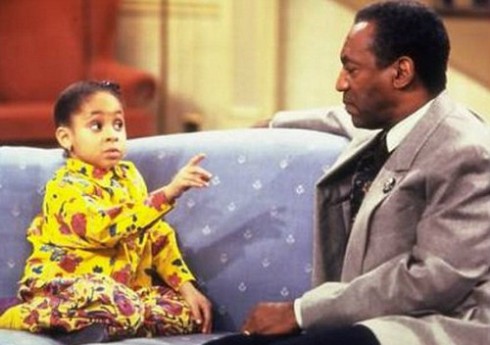 Co-host Raven-Symone, who starred on The Cosby Show as a child, was a bit more reserved with her defense.

“I don’t really like to talk about it that much, because he’s the reason I’m on this panel—he gave me my first job,” she said. “But at the same time, you need the proof, and then I’ll be able to give my judgment here or there….And now that there’s real facts, more people can come up…”

The other panelists disagreed, saying they know everything they need to know. Candace Cameron Bure said, “If you’re giving drugs to anyone to have sex, you’re impairing their judgment. They don’t even have the ability to make a coherent decision if they want to have sex with him. So to me, that just says guilty, guilty, guilty!”