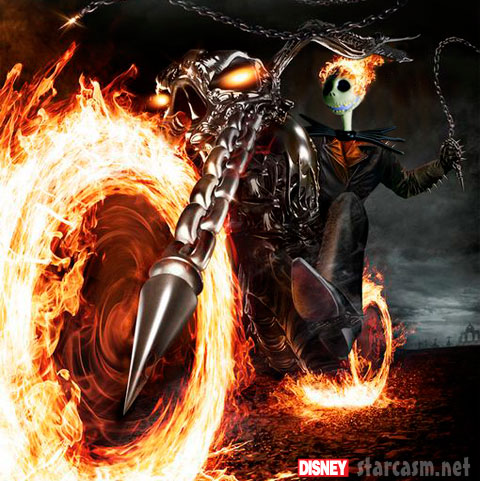 It was announced yesterday that Disney will be purchasing Marvel entertainment for $4 billion, injecting over 5,000 characters from the Marvel Universe into the Disney library while giving Marvel, who only recently got into the movie-making business with Iron Man and The Hulk, access to the massive movie-making machinery of Disney and Pixar studios as well as nearly unlimited marketing possibilities. Needless to say, there is a great deal of concern from traditional comic book fans who are worried that Walt Disney’s “family-oriented” business model might mark the end of some of Marvel’s more adult-oriented titles.

Starcasm investigators inside the Disney Empire have uncovered some of the future Disney/Marvel “crossover” projects in the works, and although it does appear they might be allowing for the continued existence of some of Marvel’s not-so-family-friendly characters, they do seem to be toning them down a bit. I sorted through the hundreds of potential films in the queue ranging from Donald the Duck to Black Catatouille and have narrowed it down to what I think represents the Top Ten Disney and Marvel Mash-up Movies. 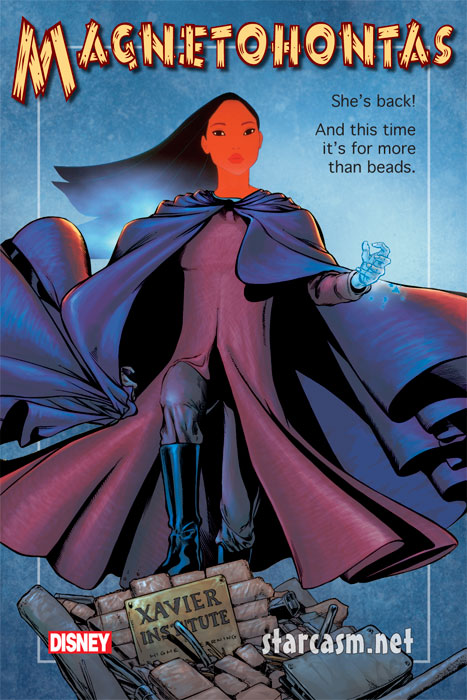 A sexy mutant Native American decides it is time to switch out the peace pipe for a lead pipe and take back what her people lost. Vengeance without reservations! Oh, and she can move paperclips around and stuff.

An edgy suburban drama about a young newspaper reporter that is bitten by a homosexual spider and starts performing in a burlesque drag queen show in the evenings. The stress of living two separate lives begins to be too much but “Big Peter” forms a life-changing bond with his terminally ill trans-gendered Uncle May. 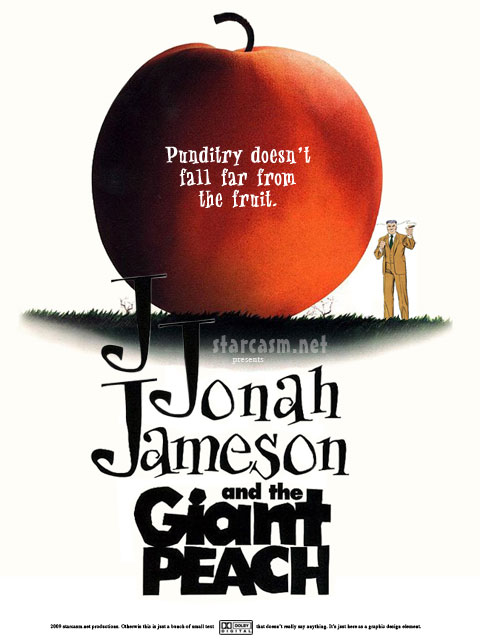 A surly gasbag newspaper editor fires an ex-hippy journalist who takes revenge by lacing Jameson’s edition of The Daily Bugle with multiple hits of acid.

Catwoman comes out as bisexual