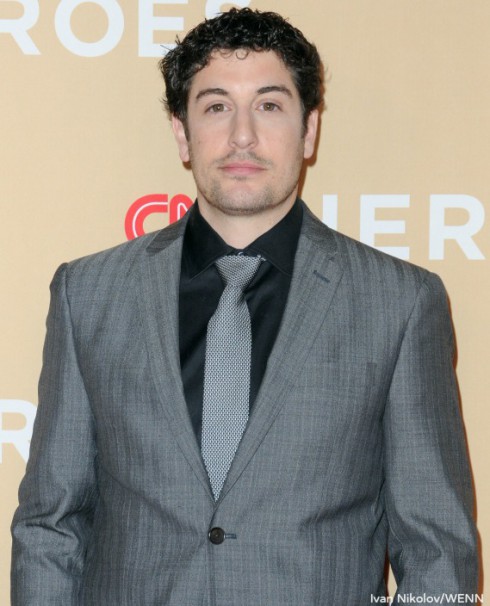 Jason Biggs was among the millions who tuned into The Bachelor season premiere this week. And, just like his character frequently did in the American Pie films, Jason quickly made the situation very, very awkward.

Following are his tweets from least offensive to most offensive. (Note: The order is semi-subjectively determined based on Twitter responses.)

“Juan Pablo is having a really hard time hiding the fact that he thinks all these chicks are complete f**king disasters.”

“There are prettier faces being interviewed in the Florida State locker room right now.” 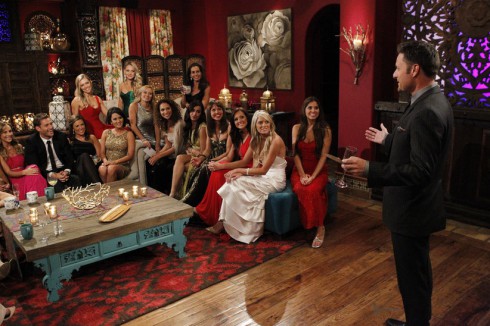 “Juan Pablo will hate-f**k all these chicks. They will all convince themselves that they love him. He will be single when the show is over.”

“You can write the Ten Commandments on the front teeth of at least 8 of these chicks.”

“I bet that girl who has 9 special needs family members lets them play with her big ti**ies every now and then cuz what else right?”

Rather than recognize the err of his ways, the Orange is the New Black actor seemed to double-down…

“How low has @michaelianblack ‘s career sunk that he has to pick a twitter fight with @JasonBiggs to be relevant?” one person questioned. Jason retweeted the message and added, “RIGHT??”

Of course, Jason is entitled to his opinions — particularly when it comes to people who sign up for reality TV shows. (Doing so is essentially inviting some criticism.) He’s also flown under the radar with similar comments in the past, such as when he made fun of a finalist’s forehead during Sean Lowe’s season.

As a comedian, Jason’s also has bit more leeway in terms of generally accepted crassness… But, did he go too far with his latest tweets?

THE BACHELOR Chris Soules arrested for fatal hit and run