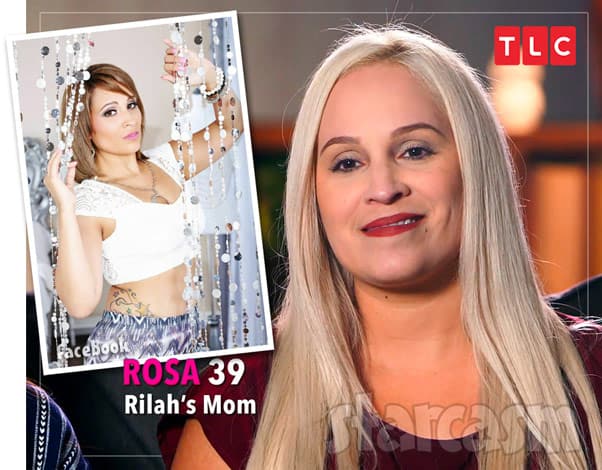 On the third season of TLC’s Unexpected, viewers are introduced to pregnant 16-year-old Rilah Ferrer and her 39-year-old mother Rosa. Rosa reveals on the show that she is a nurse at an OBGYN office, but she also moonlights as a singer named Rochelle who had a Top 40 dance hit in the 1990s!

Chicago Freestyle Dance Music Legend “Rochelle” Araque was discovered at the age of 9 while performing at a talent showcase held at the famed Chicago Theater. At the age of 10, she debuted under the name of Rosita Ines, and by the time that she was 11 years old, she not only had performed with South American stars Gloria Trevi and Alejandra Guzman, she had also recorded a single and video duet with the legendary Jose Feliciano.

Rochelle became a young star in Mexico when her single “Una Chica Mas” became a hit song that received major radio airplay on Mexico’s FM 102. Although this was an exciting time for Rochelle, she and her Chicago based family returned to their Logan Square roots, where a family friend introduced her to the A & R Director of ID Records at the age of 14. 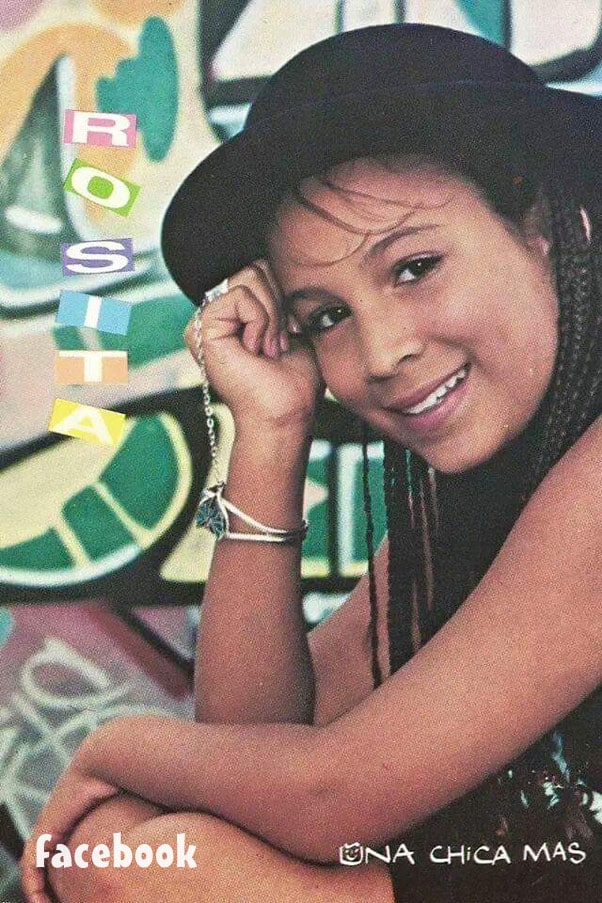 This was when Rochelle was introduced to the dance music community through college radio interviews preceding her recording of “Praying For An Angel” as produced by the Chicago production team known as 20 Fingers, featuring Charlie Babie and JJ Flores. Prior to its commercial release on SOS Records, “Praying For An Angel” received airplay on Chicago’s number 1 hit music station, B96 and was programmed by prominent B96 radio personality and mixer, Tim Spinnin Schommer.

Combined with her radio interview appearances at Chicago Freestyle radio station WCYC with Harv Roman and college radio airplay, “Praying for An Angel” became first a regional, and then a national hit, peaking at #32 on the Billboard Magazine’s Dance Music and Singles Sales charts. In addition, Rochelle traveled throughout the country, performing at prominent venues such as Chicago’s Riviera Nightclub and The Rosemont Horizon. 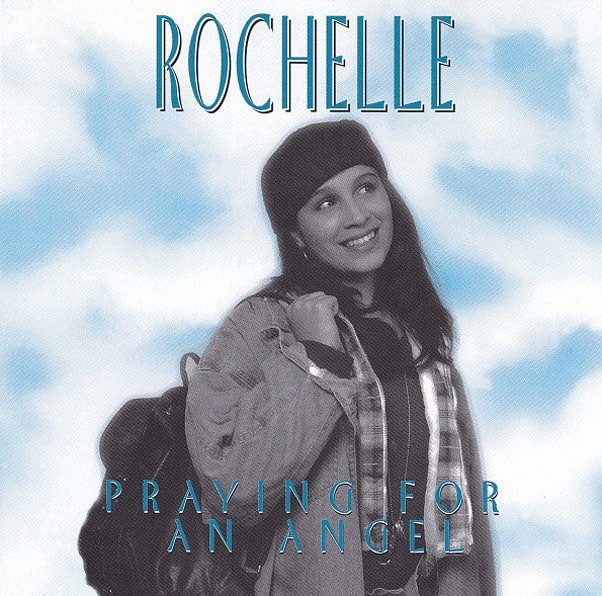 In 2011, Rochelle’s “Praying For An Angel” was listed as one of “Freestyle Dance Music’s Greatest Hits of All-Time”, as tabulated by digitaldreamdoor.com. The song has also been included in a number of top selling dance music compilations, including:

In 1995, S.O.S Records released the Freestyle Dance track “Holding On To Love”, produced once again by the 20 Fingers Production Team of JJ Flores and Charlie Babie. This track became a multi-lingual hit as it received radio and mix show play on both English and Spanish language hit music stations.

A third song by Rochelle, “Nene” was released in 1996 on Za Za Records and was featured in the Pandisc Records compilation release on 2000, “Masters of Freestyle”, Volume Two.

After the successes of her releases and concert performances, Rochelle took an extended break from the recording studio and stage to concentrate on her family and her full time professional career. She did make occasional appearances in Chicago and Florida while recording some demo material, and also remaining in demand by her loyal and devoted fans.

With a proven track record of successful dance music hits and a hard earned reputation for energetic and crowd pleasing performances, Rochelle is once again ready to emerge in the music scene, and have a renewed impact in 2013 changing her music style she is now emerging as the new queen of Bachata music ready to take over the radio waves.

Rochelle still makes appearances and performs. Here is a promotional poster for her upcoming performance at the concord Music Hall in Chicago on October 11: 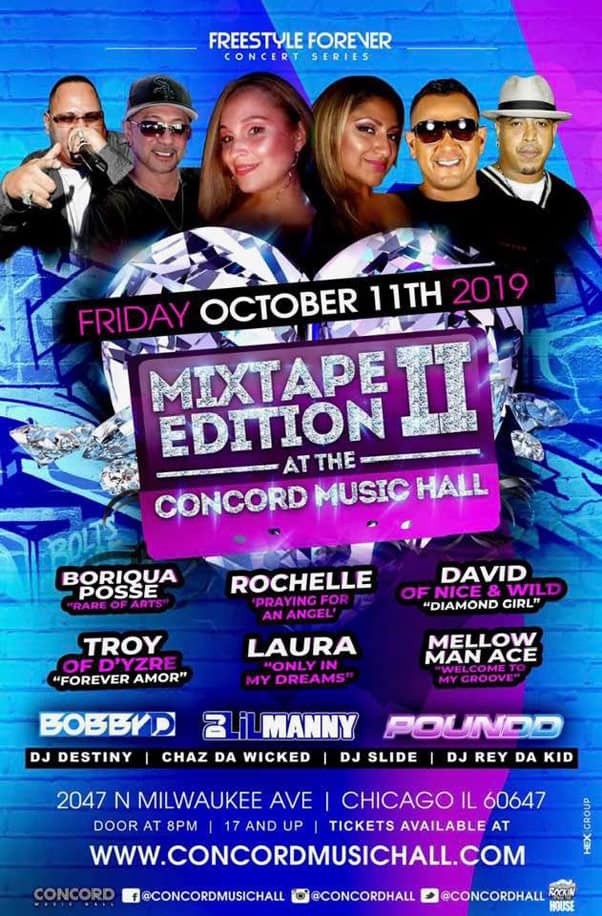 I will wrap up this post with a couple more videos of Rochelle, including a live performance from 2012 and the official music video for her single “Angel Baby:”

How did Lil Kim go bankrupt?