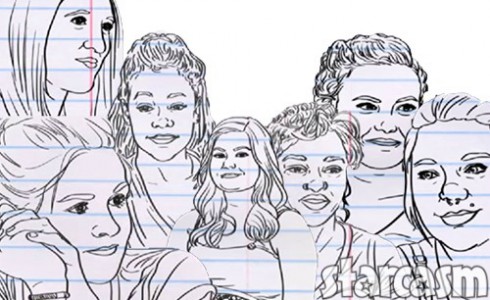 When viewers were tuning in to see where the girls from the fifth season of 16 and Pregnant are now during Sunday’s special, MTV producers were apparently watching to see the ratings — and are considering a Teen Mom 4 spinoff thanks to the success of the special.

According to Teen Mom Junkies, it is “extremely likely” that MTV will move forward with a fourth edition of the Teen Mom franchise. This is somewhat surprising, considering Teen Mom 3 was cancelled after just one season. Then again, in the time since, the network’s revived Teen Mom and gone forward with new seasons of Teen Mom 2.

Likely supporting the idea of Teen Mom 4 is the interesting group of girls who participated in the most recent season of 16 and Pregnant. And, as viewers saw on Sunday, the ladies lives have only gotten more complicated since their initial episodes. Here’s a recap of the Teen Mom 4 contenders, excluding the 16 and Pregnant girls who opted out of the follow-up special. 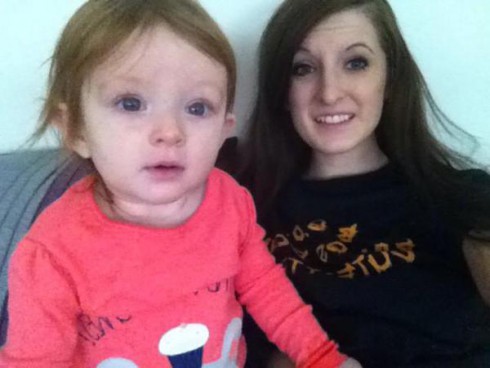 Mom to Aubrey, Maddy is no longer in touch with Cody, who helped her conceive during a one-night stand. Sort of in his place is Brad, who seems to be hopelessly in love with Maddy, even though she’s keeping him in the friend zone. Maddy’s also working on earning her G.E.D. 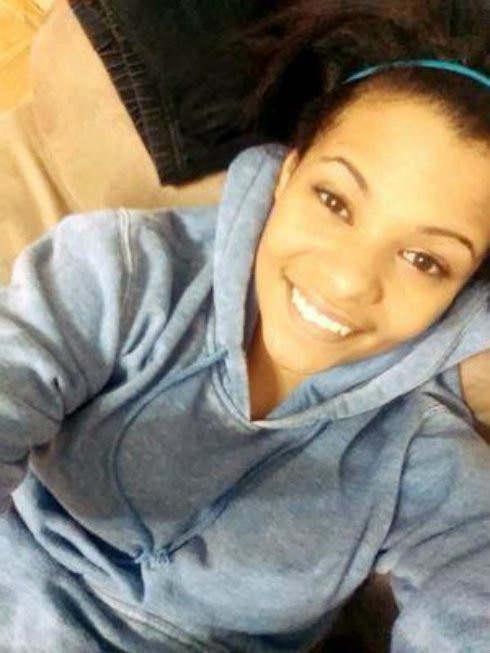 Mom to Rowan, Savannah and boyfriend Stone called it quits after 16 and Pregnant supposedly because of the stress of filming. Now he’s being a bit of a deadbeat, but his mom continues to help Savannah, whose own mom continues to struggle with alcoholism. She’s also in a new relationship with a father-of-one named Malcolm. Savannah is nearly done with high school and plans to become a nurse practitioner. 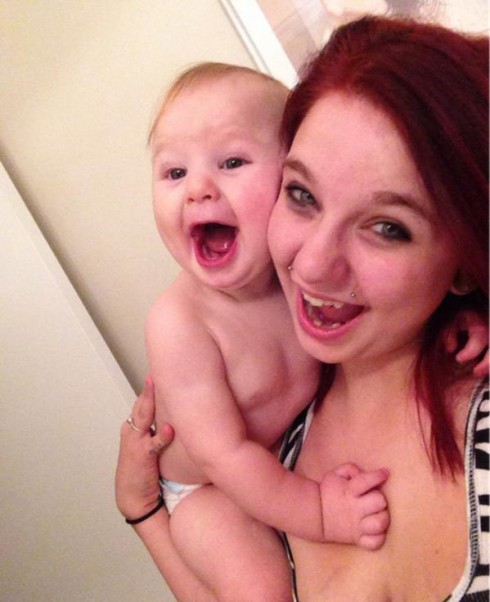 Millina’s storyline got significantly more interesting during the follow-up special when her recent incarcerated mom revealed she’s pregnant. Meanwhile, Millina is trying to support son Kayden by working two jobs. She isn’t with Kayden’s father and is keeping another guy, Justin, in the friend zone. 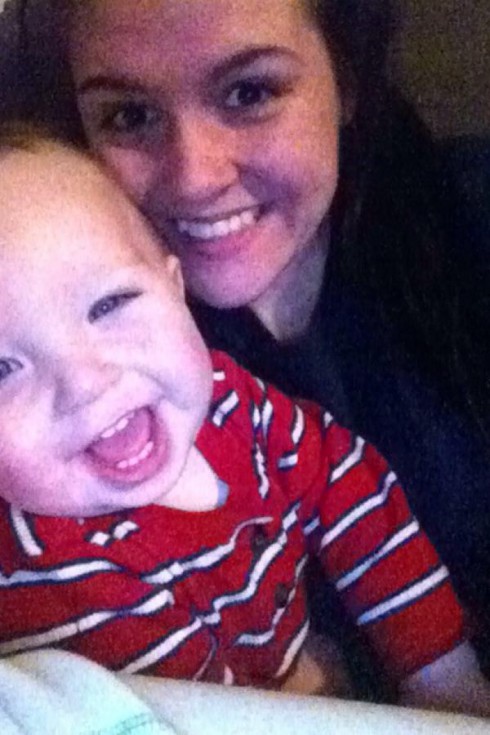 Right around the time Summer’s episode aired, she caught husband D.J. Rewis sleeping with another girl. She wanted to make things work, but the follow-up special showed D.J. ran off to California for some kind of vague job. When he came home, he said he doesn’t think their marriage will work. She is now using her maiden name on social media. 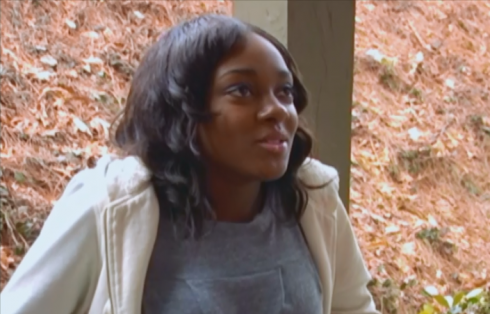 Independent woman Savon is living on her own with son Eden while working on her G.E.D. and dreaming of becoming a singer. The breakout star from Savon’s segments is her aunt, LaDonna. 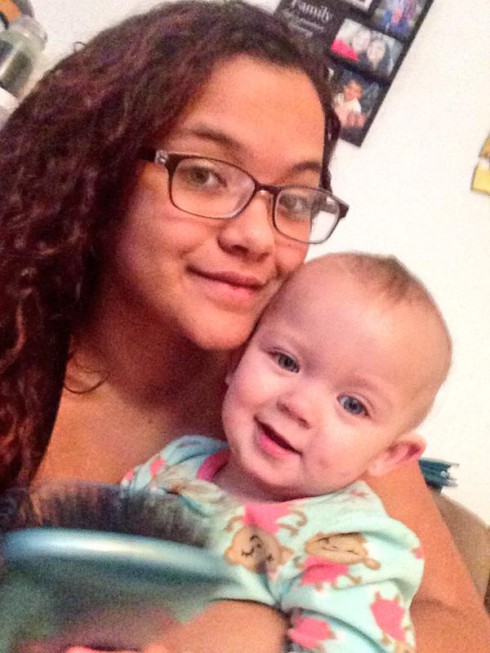 Aleah has a lot on her plate: Not only is she mom to daughter Peyton, but she also helps raise her boyfriend’s child from a previous relationship. In the follow-up special, she revealed she’s having trouble with her kidneys because she didn’t properly treat her diabetes earlier in life. Despite those struggles, she’s in school to become a medical assistant. 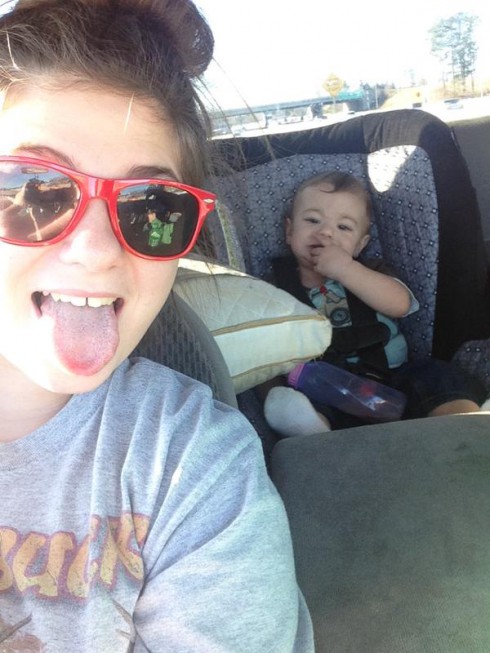 After her 16 and Pregnant episode inspired fake Twitter accounts for her boyfriend’s hat, Autumn and Dustin broke up because he doesn’t have any goals… But they do still sleep together. Autumn doesn’t seem to be working toward her high-school degree. Considering she retweeted a fan’s message about hoping she’s on Teen Mom 4, Autumn seems to be up for the show. 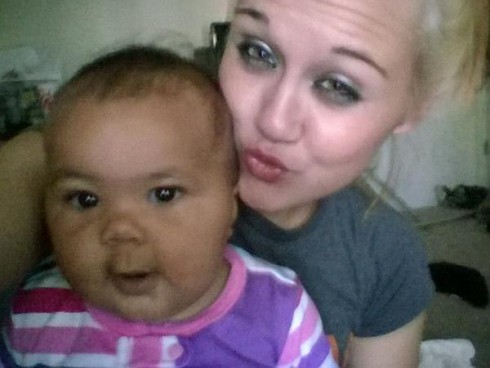 The most controversial girl to come out of the fifth season of 16 and Pregnant, formerly homeless Jordan is now working at a strip club. She admitted in the follow-up special that she shouldn’t take care of her daughter, Genevieve. Fortunately ex-boyfriend Derek stepped up to the plate. (Wouldn’t it be cool if MTV swapped a teen dad into the mix?)

Do you hope there’s a Teen Mom 4? Which four girls would you want to see on the show?