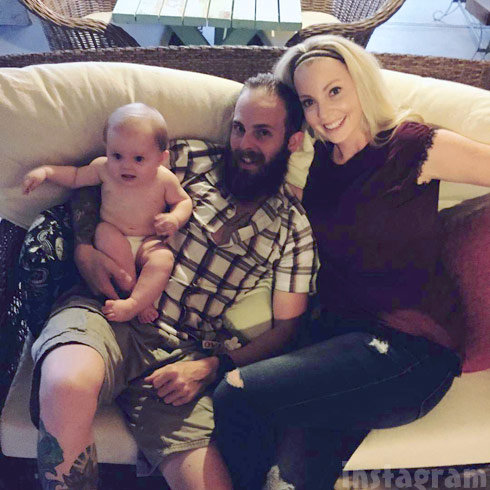 The Real Housewives of Orange County star Tamra Judge’s son Ryan Vieth and fiancée Sarah Rodriguez were reportedly trying to work things out after having some difficulties in their relationship, including a heated exchange in June that led to Ryan’s arrest for domestic violence. (Those charges were later dropped.) However, it seems the parents of little Ava Ryan are back on the outs as Ryan reportedly posted a scathing video about Sarah on Instagram yesterday before quickly deleting it.

According to some of his followers that saw the Instagram post, Ryan pointed out that Sarah has four daughters by four different men (including himself) before accusing her of using the domestic violence incident as a reason to prevent him from seeing their daughter. He made it very clear that he wasn’t going to let that happen.

As I mentioned, Ryan deleted his angry Instagram post soon after posting it, but he later followed it up with a few more that were a little less aggressive. Here they are with the captions under each: 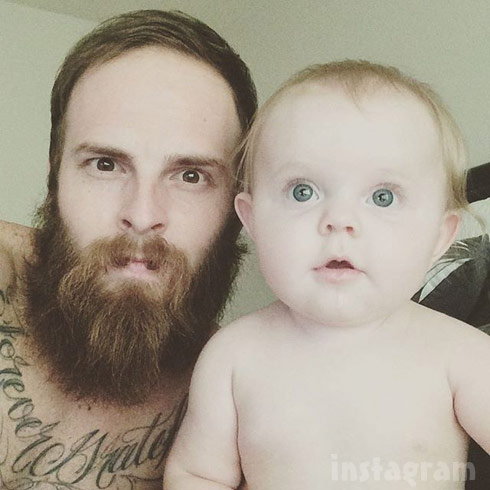 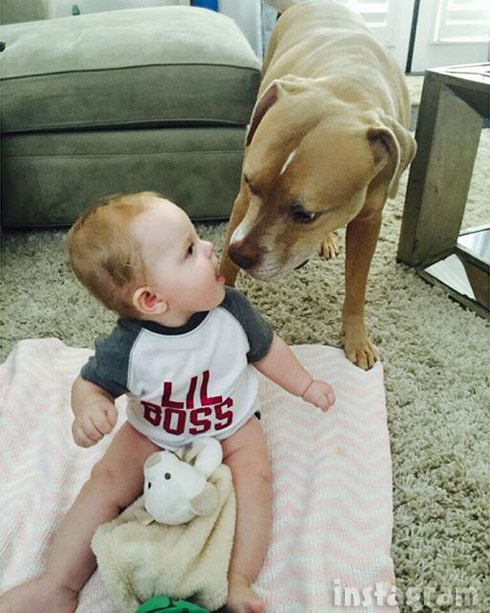 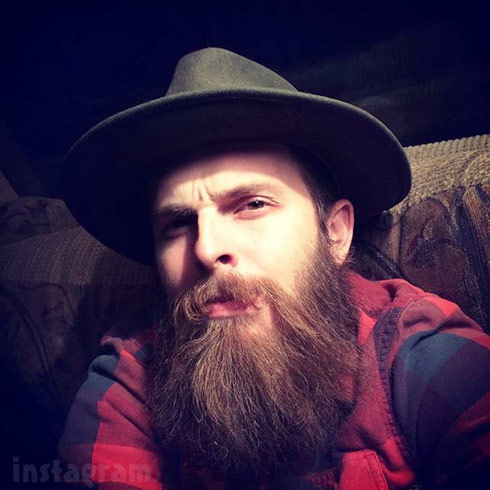 “In my almost 30 years of life. Pain and suffering is only momentary. The present has nothing on the future and the past is just the past. ✌?️”

Meanwhile, Sarah’s followers were quick to point out what Ryan was up to, and she responded with her own comments as well as a couple motivational text graphics:

COMMENTER: I wish I didn’t see Ryan’s post earlier you guys are so cute but him putting your biz on social media is inexcusable so weird so begging for attention so immature and he probably can’t man up and admit to his wrongs so he blames you for sympathy not cool!!! Keep your head up girl take care of your babies that’s all that matters !!!

SARAH: Thank you. No more making excuses for his long lived behavior 🙁

COMMENTER: Sarah please trust that you deserve so much better than this! I stayed in a relationship way too long because I made excuses for his bad behavior , GIRL YOU ARE BETTER! ❤️❤️❤️ and not to be disrespectful but YOU know who YOU are…can he say as much?

SARAH: Thank you!! I miss who I was before him.

COMMENTER: I hope you and Ryan can work things out! ?

SARAH: I wish that was the case. I gave it my one shot last time. Now it’s time to move on. 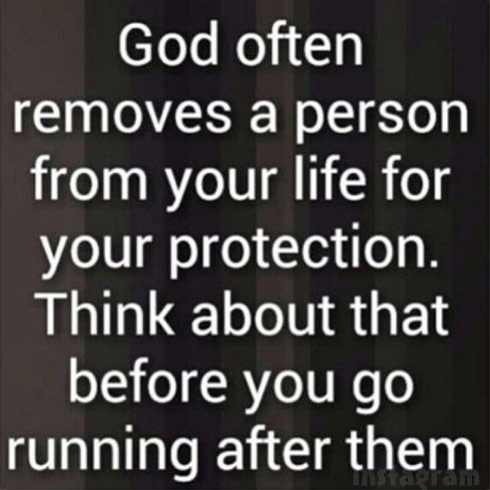 COMMENTER: It’s sad you have 4 children with is it 3 different fathers? Maybe it’s time to close shop?

SARAH: Why is that sad!! I love my girls. They are happy, smart and very well taken care of. I have always been 100% for my kids! Just because it didn’t work out between their dads and I doesn’t make me a bad parent.

COMMENTER: You aren’t being a good example to them.

SARAH: There are things I regret in life but staying in an unhealthy relationship is not setting a good example.

COMMENTER: You are right about that. But you should really stop having babies with boyfriends and focus on raising them. My opinion.

SARAH: I have never not focused on raising them. And don’t worry I can’t have anymore babies

SARAH: I totally agree. That why I stayed for so long. 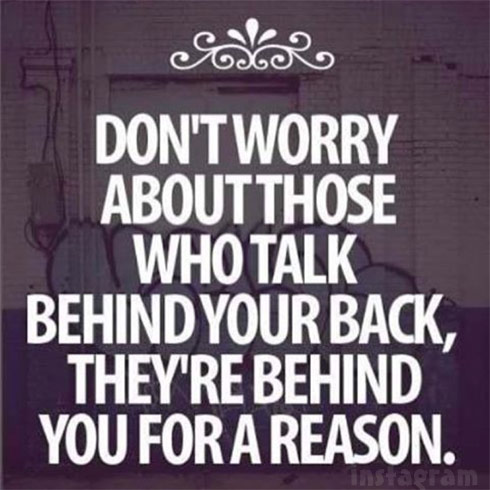 SARAH: Thank you for all who sent me messages warning me of what A particular someone has to say about me. However I don’t really care what he is saying. He was a bully to my face and I only expect him to be a bully behind my back. #takeresponsibilityforyouractions

COMMENTER: Really mature to air your dirty laundry on Instagram of all places. You two deserve each other.

SARAH: First of all I never posted anything about what was going on. Ryan did and I have been overwhelmed with people trying to inform me of his virtuous posts. I just wanted to simply say. I don’t care. My focus is my kids and let him do his thing.

Unfortunately I think we may have one of the story lines for the next season of The Real Housewives of Orange County. 🙁 Let’s just all be thankful that the couple’s bitter falling out hasn’t involved any of the automatic rifles and other tactical weapons they are both so fond of.

UPDATE – Ryan Vieth has responded to a commenter who accused him of being abusive and someone who “sits around and does nothing.”

COMMENTER 1: You need to get your life together and be a good role model for your daughter. She needs a father that works and doesn’t hit and abuse women mentally or physically, what would u do if a man did to her what u have done to her mother?

COMMENTER 2: What are you talking about?!?! Ryan does work, very hard to support his family. You think he just sits around and does nothing. That lil girl changed his whole life. Whoever says he physically or mentally or emotionally abused someone doesn’t know sh!t, as yourself. Abuse works on both sides so I wouldn’t point fingers at just Ryan.

COMMENTER 1: Yes, I think he sits around and does nothing. A real man wouldn’t mentally or physically abuse a woman, if she is doing that to him I would think a real man would walk out, not give it back.

RYAN: You literally have no clue what my life is really like. You know absolutely nothing about my life. You watch a reality tv show biased on drama, we get paid for drama. If your life is so pathetic that you have to live through our lives I feel very sorry for you. So save your comments and be more productive with your time. You know nothing of the truth. I work my ass off, sometimes 12 hours a day to provide of Sarah and all the girls. And end the end I’m left with nothing but a empty wallet just to do it all over again the next month. So mind your own fu**ing business and talk your sh!t on someone else’s page.

COMMENTER 1: Just do what you have to do to be a great role model for your daughter and if being in a TV show that requires drama that makes you look bad, then get out of it. It’s people like me that watch the show that keep you people on it so you can make money to take care of your family.

RYAN: My daughter is my main focus in life, the center of my world and always will be. She is always put first before myself and anyone else around me. I suffer to give my daughter a better life with and a complete family. Before you point the finger at me get the real facts on both parties.