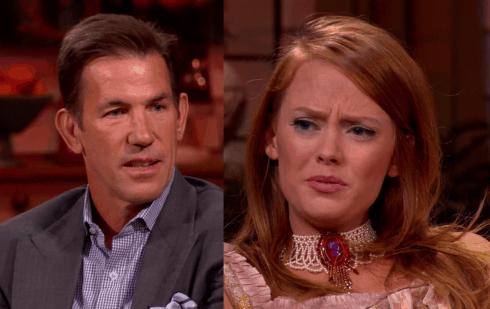 Season three of Southern Charm has turned into the Thomas and Kathryn Hot Mess Express. Between a tumultuous on-again/off-again relationship and two children together, there’s no shortage of drama.

As the season ended, it looked as though the pair were trying to make it work for the sake of their family. Sadly, the good times didn’t last, and Thomas and Kathryn are, yet again, at each other’s throats.

The stakes are even higher as two are entangled in a nasty custody battle over their two children. The mud-slinging has gone from simple name calling to serious accusations of drug use.

According to court documents obtained by All About the Tea, both Kathryn and Thomas took court-ordered drug tests as part of their custody hearings. Thomas’s test came back clean while Kathryn tested positive for marijuana, cocaine, and opiates.

As a result, Thomas was granted unsupervised visitation with Kensie and St. Julien while Kathryn’s visits would be supervised– by her parents.

This comes as a major blow to the 24-year-old who previously held unofficial sole custody. The couple currently have a “handshake” agreement for joint custody until an official ruling is made. 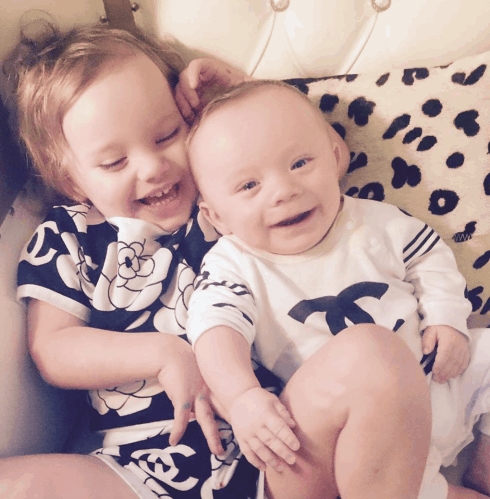 A source close to the couple says that Thomas has “completely changed his life” for the sake of his children and even stopped drinking. Kathryn, on the other hand, is said to be in “complete denial” about her drug use and is “playing victim.” 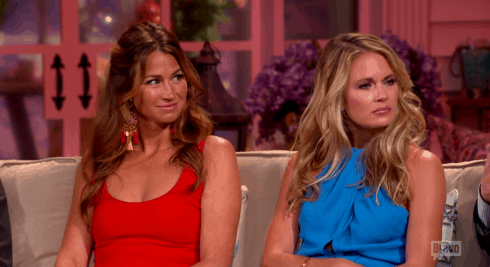 When Kathryn criticizes Thomas’s parenting, Landon takes it upon herself to say, “You just failed a drug test!”

Thomas and Kathryn are scheduled for a mediation hearing today where a custody agreement will hopefully be reached.

Don’t forget to tune into the Southern Charm reunion when it airs tonight at 8/7c on Bravo.