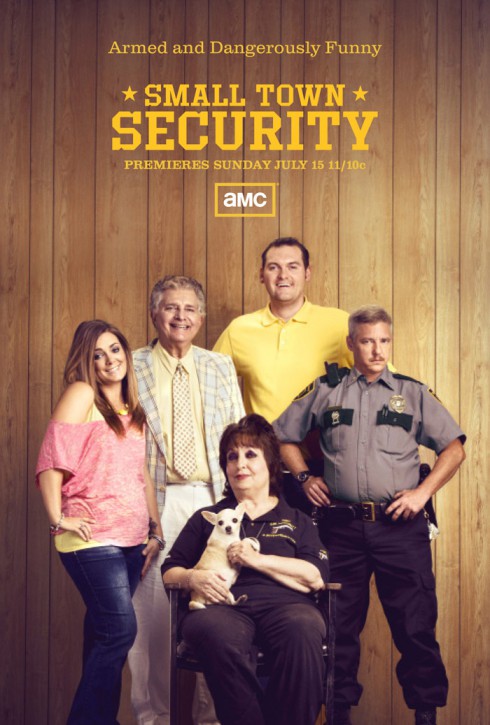 AMC’s new reality show Small Town Security is different that most reality shows. The editing is pure art, and the people featured are endlessly fascinating.

Of special note are 61-year-old almost-starlet (and almost-sheriff) Joan Koplan, who’s the “Chief” of small town security firm JJK and her lieutenant, 43-year-old Dennis Croft, who just five years ago was Denise Croft. Both of their back stories deserve an extra-long post, but what makes these people even more fascinating is their relationship, which borders on the romantic (especially for Dennis.)

There’s just a small problem with this “almost” love affair: Joan has a husband of 43 years, Irwin Koplan. The three of them share life together in a way that is definitely a kind of plural love, even if Joan’s relationship with Dennis has never been actually consummated.

In the first episode of the show we learn that Dennis was once married, had three children, and lived with his spouse in a tent in Wyoming. The family was prepared for the hyped Y2K glitch to exact total chaos on society, but when, in his words “Y2K didn’t pan out,” they ventured back to civilization and settled in Ringgold, GA. Soon Dennis (then still Denise) got a job at Joan’s JJK Security firm, and his marriage ended because of the sparks he felt for Joan. 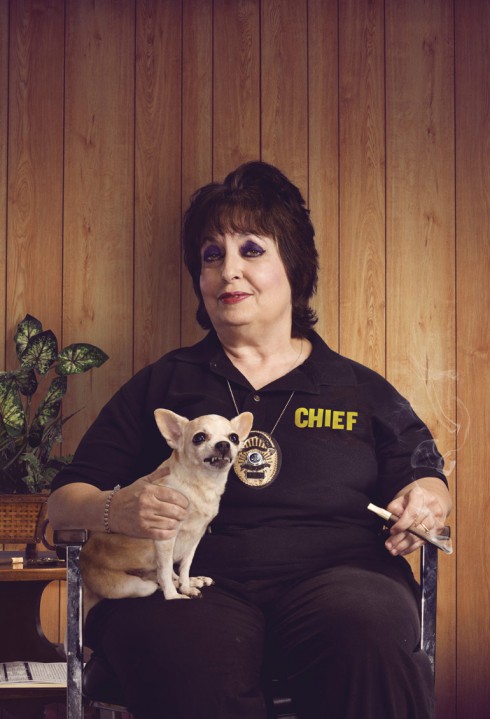 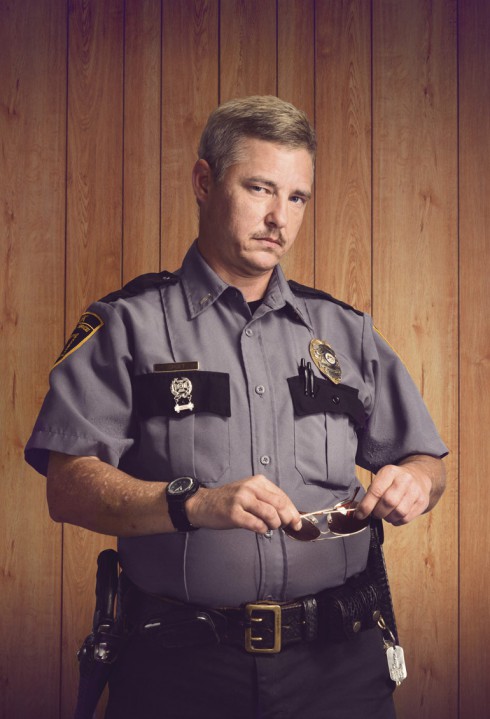 At first it seems that Joan, who has Dennis at her beck-and-call (one highlight was when she demanded he make her a snack of peanut butter and Cool Whip,) didn’t exactly reciprocate Dennis’ feelings. She has trouble referring to Dennis as a male, and openly and often discusses how she thinks he’s just “pretending” to be a man. But deep into the second episode we not only see Dennis blushing as he tells the cameras Joan is the “love of [my] life,” we see Joan sweetly flirt with Dennis during their nightly security patrols, talk about the times they used to talk about sex and then mutually masturbate in different places, and tells the camera:

“We think the same, we like the same things, we enjoy being together. He’s strong, and he’s kind, and gentle, an he’s a very honest person. I think he probably would be very good in bed. I can honestly say that he would be the perfect mate for me, but that’s not the way it is.”

Dennis is a little more extreme with his feelings:

“I’m gonna be with Chief, bad or good, always. If I have to be the dirt between her fingernails, or whatever, I’m gonna be there.

“I know she was my wife in another life. I think we’ve been around together over and over for a very long time. She was the princess. In Egypt”

Dennis believes he and Joan have been together through many lifetimes, and that she was once his wife when she was an Egyptian princess.

Joan’s husband Irwin isn’t thrilled with Dennis’ affection for his wife, but he focuses on the positives, like how much work Dennis does for them:

“It’s something to me that’s a lot of poppycock. I wish I could change it, yeah, but I don’t seem to be able to. I look at the positive sides. Before Lieutenant Croft was here, Joan and i handled every aspect of the company. He was able to lighten the load.”

As for Dennis’ feelings about Irwin, a.k.a Captain:

“Captain is this life’s husband for chief, and he deserves all the rights and privileges of a husband. Everything else is for me.”

Here’s a video of Joan and Dennis discussing their relationship: