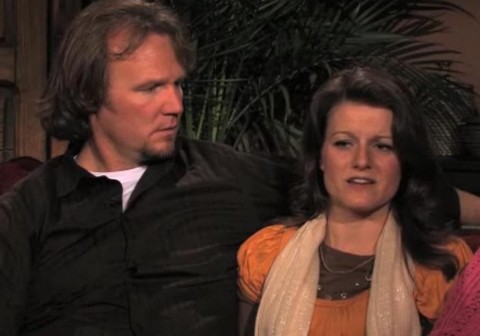 One of the biggest questions hovering around the polygamist themed show Sister Wives is the identity of Robyn Sullivan’s ex-husband. As the show has progressed we have watched as Kody has fawned over Robyn, courting her and causing complications among his other three wives Meri, Christine and Janelle. The working of a polygamist family is the initial draw but for followers of the show the main story line is Kody’s pursuit of Robyn and her indoctrination into his family.

While Robyn hasn’t mentioned her ex’s name it was only a matter of time before this information came out and it looks as if that time is now! Star Magazine has named David Preston Jessop as Robyn’s baby-daddy and mystery ex-husband and according to the publication he is outraged that Robyn has allowed their three children to appear on the TV show. 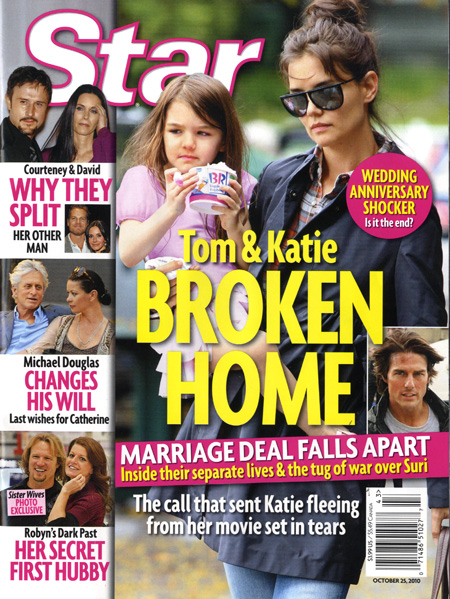 Their source, identified as a family friend of Jessop, stated:

“The very last thing on Earth that David Preston wants is to have the private lives of his kids televised.”

Robyn married David Jessop in June 1999, and was a stay-at-home mom to their three children David Jr., Aurora, and Breanna while David ran and HVAC business and worked in construction.

David filed for divorce in 2007 with the following stipulation that extended to “family members, friends, and acquaintances”:

“Neither parent shall consume excessive amounts of alcohol in the children’s presence.”

Robyn has revealed on the show that she comes from a polygamist background and was familiar with how the arrangements work. When pregnant with her fourth child (with Kody) Robyn also shared that she’s never had a supportive spouse to help her through pregnancy and childbirth before, and that she never had a nursery with for her other three babies.

(CLICK HERE for an easy-to-read chart illustrating the entire Brown Family Tree, including all 4 sister wives, 16 children and 2 ex-husbands!)

VIDEO Clip – Sister Wives: The Brown family prepares to “come out” as polygamists