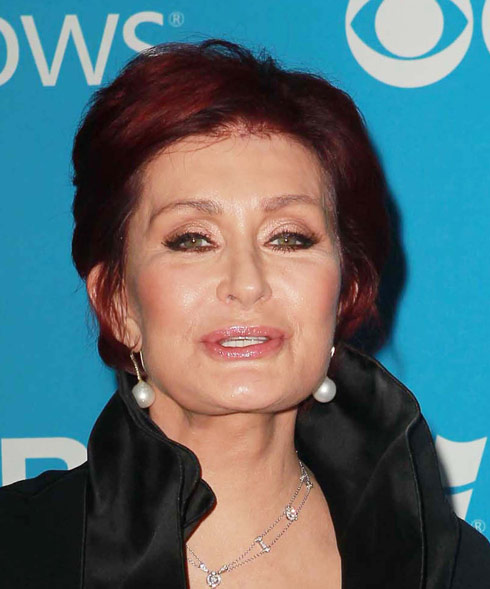 Sharon Osbourne is firing back at Lady Gaga in regards to the letter that Gaga wrote to her daughter Kelly about her antics on Fashion Police. According to Sharon, Gaga’s letter encouraged fans to attack the entire Osbourne family with criticism and judgement which is exactly what Gaga has accused Kelly of doing on Fashion Police.

“Your work on E! with the Fashion Police is rooted in criticism, judgment, and rating people’s beauty against one another,” Gaga wrote in her letter to Kelly. “Your show breeds negativity, and over the years has even become comedic in nature. It glorifies you and Joan Rivers pointing in the camera, laughing, and making jokes about artists and celebrities as if we are zoo animals.” 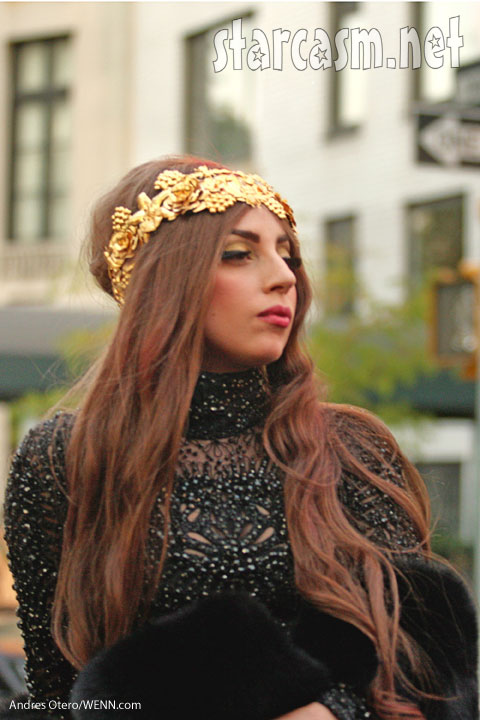 Shortly after the letter was posted, Gaga’s “little monsters” went to war with the Osbournes, slinging “libelous, slanderous and vile comments” at them and even death threats aimed at Kelly. Gaga’s message of anti-bullying seemed to have been completely lost and instead of spreading positivity, it just spread even more hate which has led Sharon to drop the B-word.

“I am calling you a bully because you have 32 million followers hanging on your every word and you are criticizing Kelly in your open letter,” Sharon wrote in her response to Gaga. “Are you so desperate that you needed to make this public? You are nothing more than a publicity seeking hypocrite and an attention seeker.”

“Stop wearing fur, stop looking for publicity and stop using your fans to belittle not just Kelly but an endless stream of celebrities,” Sharon wrote in closing. “A word from you would stop all this hideous, negative and vile threats from your ‘little monsters.’ Let me know if you want to continue this debate. I’m an open playing field for you my darling.”