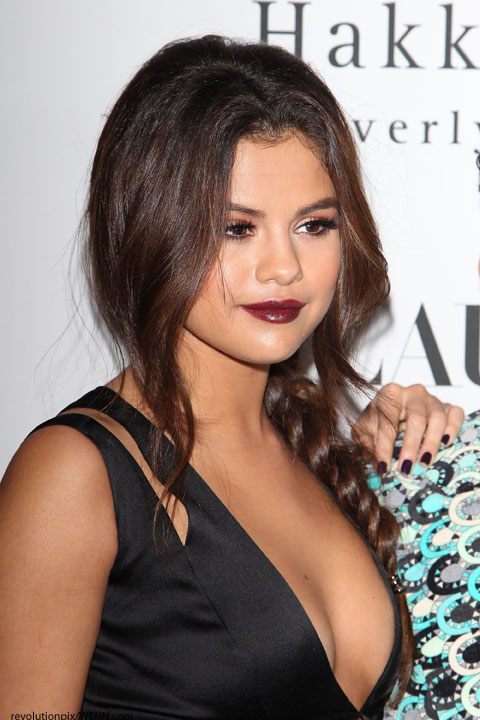 In the interview Selena reveals she had a ghostly encounter.

When she was sixteen, the place she lived in had a dollhouse left by the previous owners, well-lit and built on a little hillside. She saw a girl in a white dress running by. It happened fast and she made her stepdad go and look. Later, she and her very first boyfriend were taking a walk around the property and he saw something pass by, out of the corner of his eye, right behind her. “We weren’t allowed to go anywhere because we were kids,” she says. Her boyfriend didn’t believe in ghosts, not at all, but when he told her what he saw, she knew that they were real.

At least she didn’t have a demon experience like Ariana Grande. 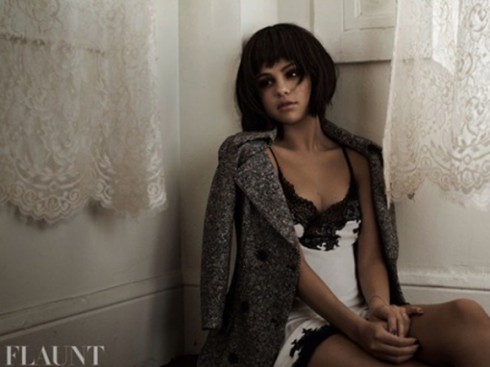 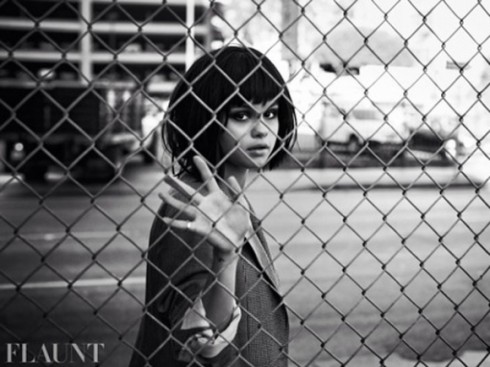 Justin Bieber’s mom wants him back with Selena Gomez