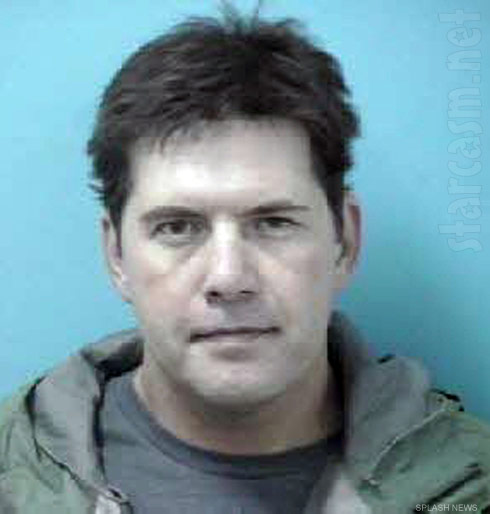 Country music superstar Rodney Atkins was arrested last month in Tennessee for domestic assault after he allegedly tried to smother his wife, Tammy Atkins, with a pillow. Rodney has filed for divorce since this incident and is insisting that Tammy made it all up.

Court documents from Williamson County reveal that Tammy called 911 at around 8:00 AM on November 21 stating that they had been arguing in their home all night and that Rodney became violent. She told the authorities that Rodney tried to smother her with a pillow and then later physically shoved her down the hallway. In addition she insisted that Rodney was intoxicated and that all of this happened in front of their 10-year-old son. 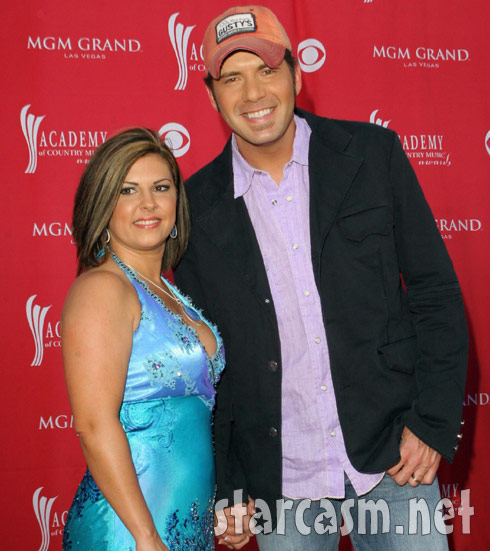 Rodney isn’t taking these accusations likely as his lawyer has come out with the following statement:

“When Mr. Atkins realized their child was in hearing range of the argument his first priority became getting out of the earshot of the child.  Mr. Atkins realized he would have no recourse but to file a complaint for divorce. He has exercised substantial parenting time with the parties son and he will continue to do so while the divorce is pending. Mr. Atkins wants to thank his fans for standing by him as he is confident the truth will prevail.”

A court date for the two is set for next month.

Tammy was featured in Rodney’s music video for his song “Farmer’s Daughter.” Here’s that clip: