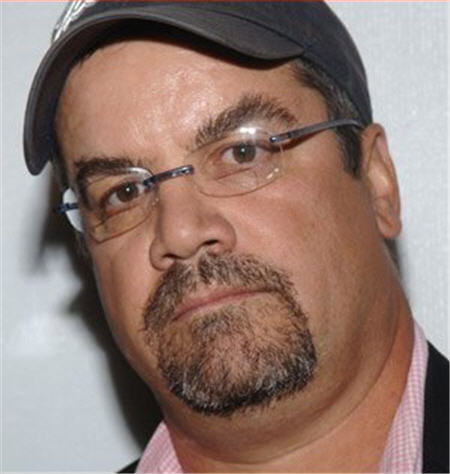 The man to tried to allegedly extort David Letterman, 48 Hours producer Robert “Joe” Halderman, for $2 million, has plead “Not Guilty” to a charge of attempted grand larceny in the first degree, TMZ reports. His bail was set at $200,000, and although he is now free, he was ordered to stay away from Letterman.

According to various reports, Halderman tried to blackmail Letterman with emails, pictures, and the diary of Stephanie Birkitt, a Late Show staffer who David Letterman had sex with. Birkitt appeared on many Late Show skits. According to RadarOnline, Birkitt interned at The Late Show briefly in 1996, then went to work as a producer of 48 Hours, where she met Halderman. When a job opening to be David Letterman’s assistant opened up, Birkitt returned to The Late Show. She’s worked at The Late Show for more than a decade, and briefly had a sexual relationship with David Letterman, which reportedly ended before his son was born in 2003. She has recently lived with Halderman in Conneticut, but they’ve broken up and Birkitt is “mortified” about the blackmail situation.

Last night during a segment of his show, Letterman confessed to sleeping with multiple “women” from his staff, but there is still no information on the identity of any other woman, or women.