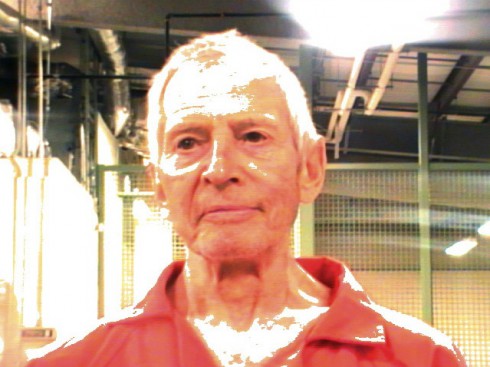 The strange tale of Robert Durst just keeps getting more twisted. The night before his arrest, and seemingly right before he was about to flee the country, Robert Durst was ambling around New Orleans packing heat.

“He was walking on the other side of the street and cut right across to me,” Phillips said. “I asked him to come into the club, but he said in a female-ish soft voice, ‘I would like to come in, but I can’t right now.’” Then, he pulled open his jacket o reveal the gun he was carrying. “I thought to myself, ‘I hope this old guy with a gun doesn’t do anything stupid,'” Phillips said.

He thought maybe he was on some crazy medications, but he realized who the man was when he was arrested less than 24 hours later in a New Orleans Marriott with a .38-caliber revolver, a fake passport, a latex disguise, and $42,000 in cash. The FBI believe he was planning on fleeing to Cuba.

How easy is it to find diamonds at the Crater Diamond State Park?